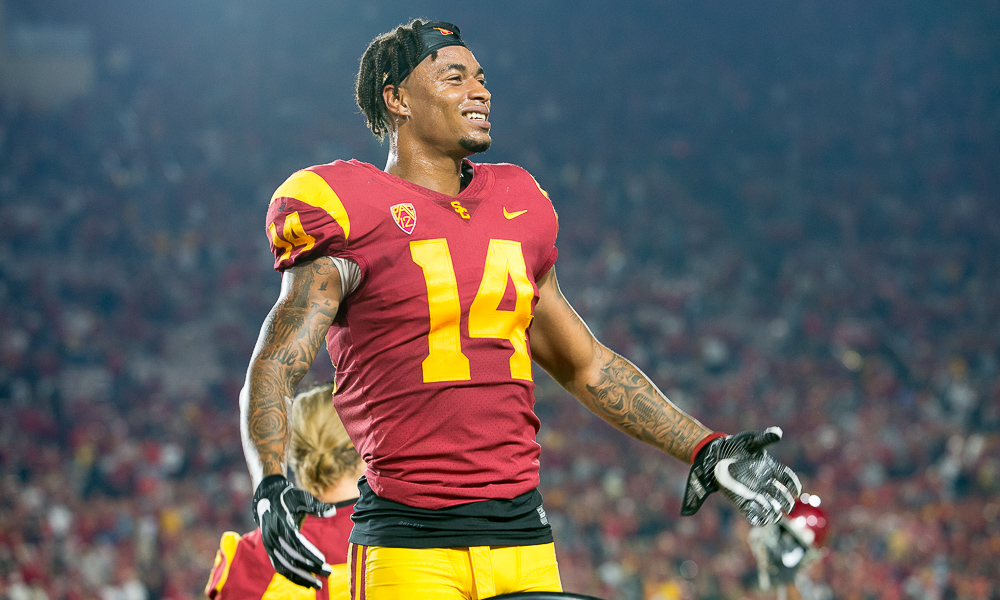 This is a transcript from the WeAreSC podcast with Garry Paskwietz and Darrell Rideaux talking about Ykili Ross and versatility in the secondary, and the entire defense.

DR: The guy I’m most excited to see in the secondary is Ykili Ross. I thought the way he kind of found his way into the rotation and was able to make a few necessary plays, I’m excited to see how he translates that momentum into the competition and what role does he find himself playing? Does he compete for a starting job or is he a 12th man off the bench to give some energy to the 2nd unit?

GP: It’s interesting to hear you say that because on day 1 when Marvell was unavailable, Ykili took the reps with the 1’s at safety, but also was the #2 slot corner behind Ajene.

DR: That’s what I’m saying, when you have a guy who is versatile and can play multiple positions it just gives you more depth and versatility, and that kind of experience should allow Clancy the confidence to interchange parts. If Clancy can see these things on film in spring, it will allow him to start game planning in fall camp for a team like Texas, like Notre Dame, like Stanford. You’re going to want to know “if I run my base coverage, do I have the personnel to put beef on the field when I need to, or do I need to go smaller, leaner and faster?”.

It’s the same way that Iosefa and Rector filled in for Porter Gustin, we’re now seeing that versatility come into the secondary. And the beauty of it, being in the same system for three years now, is these guys know how to communicate non-verbally, they can make signs to one another with just a look, they know how to play off one another right now. There’s just no substitute for playing next to each other over time and building that chemistry.

GP: Helton has mentioned that many times this spring, talking about the communication, particularly on the defense. And you talk about interchangeable parts and a guy like Iosefa, by taking a look at him at OLB last year and seeing how well he played it gives you the confidence this spring to put Jordan as the starter on the other side to open spring.

DR: There’s a lot to be said for that because now Jordan is comfortable with that role, and we’ve seen that he can play both sides. That gives you options between him and Gustin to move them around and create mismatches to exploit weaknesses. I love how guys are moving around right now and learning the techniques they will need at multiple spots.

And again, all of this bodes extremely well for this team. Our WeAreSC message boards have always complained that Clancy doesn’t go deep enough in the rotation and I think these kind of competitions and depth will force him to get more guys on the field.