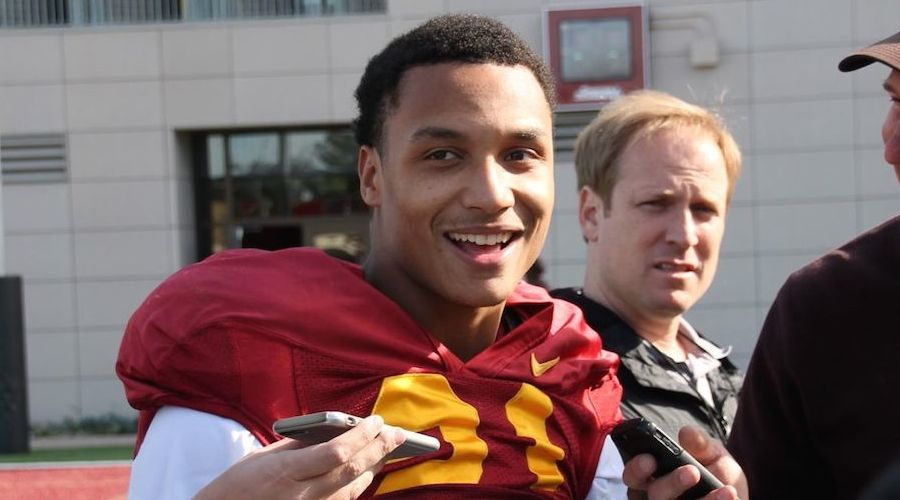 It will be a matchup of two teams with similar offensive philosophies in the National Funding Holiday Bowl as the USC Trojans and Wisconsin Badgers get together for some old-fashioned running of the football.

Both teams have senior quarterbacks with a ton of school records under their belt but they are expected to look to control the game on the ground in what should be an entertaining contest between two teams with impressive bowl credentials; this will be the 50th bowl appearance for the Trojans (including wins in eight of the last nine) while the Badgers are playing in their 14th consecutive bowl game.