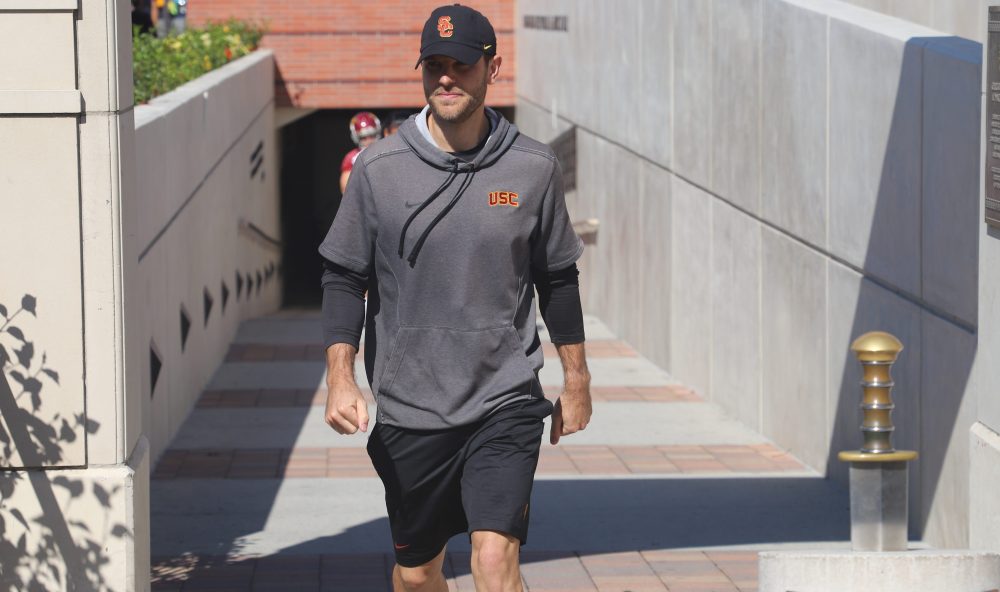 Virtually the entire USC football department took to twitter Friday morning for #FightOnFriday, as each coach and support staffer sent out messages of thanks and appreciation for those working to combat the spread of Covid-19, and urged the Trojan Family to continue to stay safe.

USC associate director of football operations Jon Blake, who just joined the staff in March, after stints with Arkansas and the Miami Dolphins.