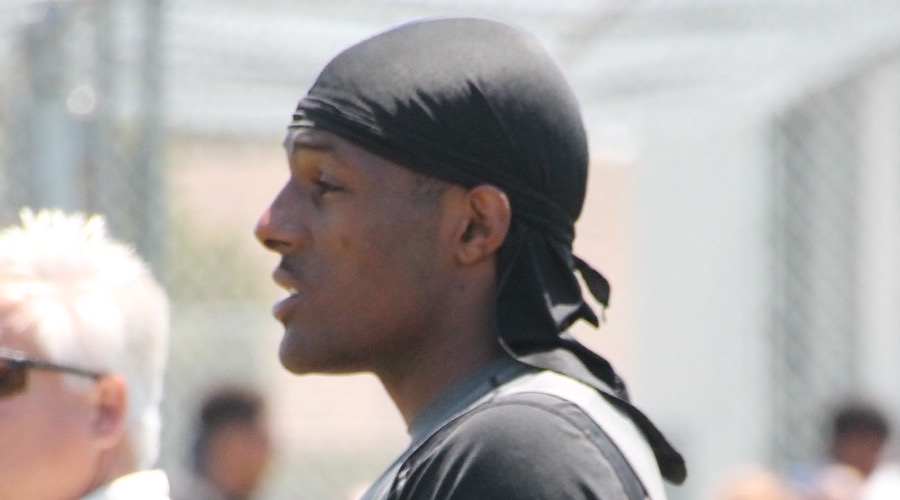 Catching you up with some news and notes from the last week in USC recruiting, as offers were extended, two grad transfers announced their decisions, and a Pac-12 program is making a spring recruiting statement.

One thing the early signing period and early official visits has already done is forced coaching staffs to make earlier decisions on evaluations and offers to recruits. Sure, the trend was already moving that way as recruits made earlier commitments and offers to freshmen no longer made national news like they did several years ago. But the new timeline means that waiting to see how a recruit does during his senior season before extending an offer might soon be out of the question, especially if he uses all or a majority of his official visits during the spring of his junior year.

Similarly, extending offers during the spring of a prospect’s freshman year is going to become more common. Coaches simply don’t want to be left behind when it comes to recruiting and eventually it might get to a point where even waiting until after the completion of a recruit’s junior season to extend an offer might feel like arriving late to the party.

With the spring evaluation period in full swing, USC coaches extended offers to a pair of 2021 standouts from the state of Washington, in athlete Julien Simon and safety Will Latu. It’s interesting that the USC offers were the first for both prospects, as perhaps the USC coaches know they might need to make an early impression on those Pacific Northwest recruits with Washington and Chris Petersen gaining so much momentum up there.

USC put itself in the mix for two graduate transfers who announced their commitments recently. Former UMass offensive lineman Jack Driscoll narrowed his list to Auburn, UCLA, and USC before selecting the Tigers. He has two years of eligibility remaining and would have been a nice addition along the offensive line in terms of depth and position flexibility.

Former Wake Forest wide receiver Tabari Hines also had USC among his top three options before announcing his commitment to Oregon. Hines would have given the Trojans an experienced option after Deontay Burnett chose to forgo his final year of eligibility. USC does have several wide receivers already on the roster—or soon to be added—capable of filling that role, in Velus Jones, Trevon Sidney and incoming freshman Amon-Ra St. Brown.

It will be interesting to see if USC makes its way into the mix for any other graduate transfers, as the Trojans obviously do have available scholarship spots.

It’s almost always better to have recruiting momentum closer to signing day than in the spring, but the Ducks are making the most of their opportunities recently, bringing in tons of West Coast talent and making a favorable impression.

There is still plenty of time until both the early and traditional signing days and things can change drastically once the season starts. USC will be just fine when it comes to putting together this 2019 class, but it’s impossible not to notice what Oregon is doing at this point.