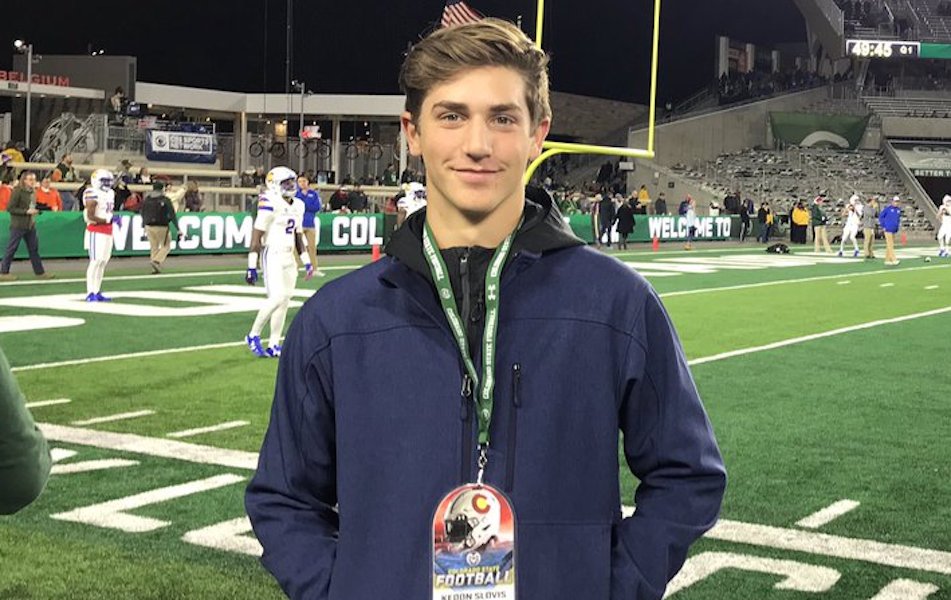 The past week or so has been a busy one for USC recruiting, as the spring evaluation period is in full swing. The Trojans picked up multiple verbal commitments and continue to extend offers to prospects in the 2019 class.

Linebacker Stanley Taufoou wasted no time jumping on a USC offer, as the 6-foot-2, 245-pounder committed on May 9, the same day he was offered. Taufoou is a big, physical prospect who held offers from Colorado, Oregon State, Utah, and Washington State in the Pac-12, as well as Cincinnati, Kansas State and others. Linebacker is an interesting spot for USC in this class, as there isn’t a massive need considering the Trojans took six really good ones in the last class, and there isn’t the same local talent pool to pull from that existed in the 2018 class.

Like Taufoou, cornerback Trey Davis committed shortly after he was offered by USC. The Trojans were the first Power 5 offer for the 6-foot, 185-pound corner, though Washington State has since come through with an offer.

This for you POPS RIP?? pic.twitter.com/qMuF9QNU1S

The Trojans have handed several offers during the week. Here is a look at a few of them.

Quarterback Kedon Slovis (photo above)- Quarterback is going to be a truly interesting spot to watch in this class, as USC is asking a guy to sign up in between J.T. Daniels in 2018 and what could be either Bryce Young or D.J. Uiagalelei in 2020. Those are gigantic names among high school quarterbacks, but the Trojans are pretty much in a must-take situation in this class. If (IF) Daniels wins the starting spot this season, the assumption is that one of the two quarterbacks on the roster will transfer, leaving open the possibility of having just two quarterbacks on the roster heading into next season.

Tight end Michael Martinez – There are three local names to watch at tight end and now the Trojans have offered all three, as Martinez joins Ethan Rae and Jude Wolfe.

Linebacker Tristan Sinclair – The athletic linebacker plays running back as well and has been picking up big offers lately. While USC offered recently, an offer from Stanford could be tough to beat for the Cardinal legacy.

Tight end Jude Wolfe announced that he plans to make his commitment on August 3.

The weekend of June 22 is shaping up to be a big one for USC, as it looks like that Trojans will host a number of official visitors.

Four-star cornerback Erick Young and four-star offensive tackle Stacey Wilkins both announced that they will be taking their official visits to USC that weekend. Young has announced a top six that features Alabama, Ohio State, Oklahoma, TCU, Texas A&M, and USC.

The Trojans are in the top two for wide receiver Jake Smith, as they’ll battle Texas for the speedy Arizona prospect. Smith plans to take an official visit to USC this weekend and then one to Texas in early June.

Cornerback Chris Steele announced his top eight schools, which includes Florida, Miami, Oklahoma, Oregon, Penn State, South Carolina, Tennessee, and USC. The former UCLA commit will take a serious look at every school on that list, but it would be a surprise if USC isn’t in it all the way until the end.

Running back Deondrick Glass released a star-studded top 10, including Alabama, Georgia, Michigan, Ohio State, Oklahoma, Oklahoma State, TCU, Texas, Texas A&M, and USC. The Trojans made the cut after offering in April, though pulling him out of Texas could be difficult.