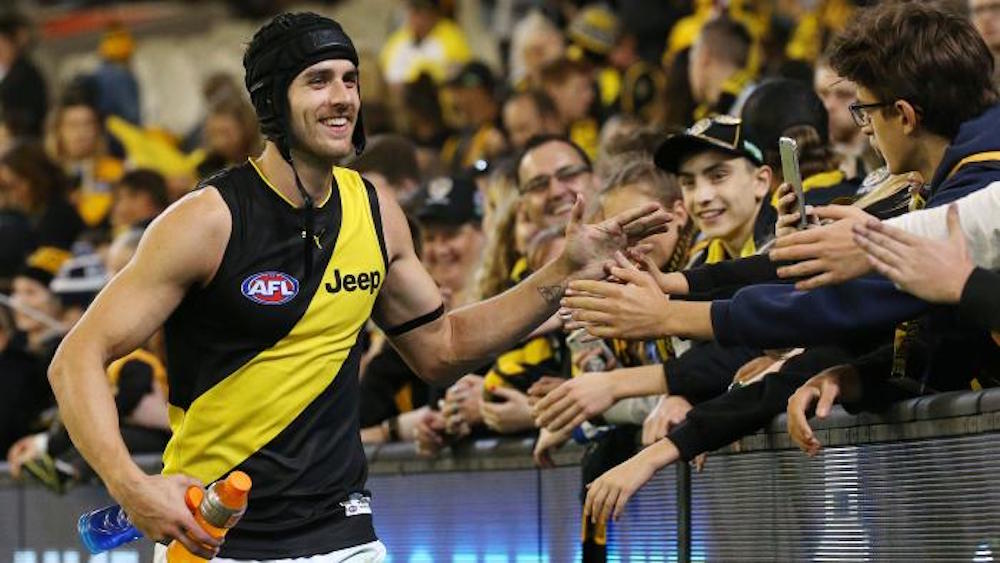 The Trojans will bring in 26 year-old punter Ben Griffiths, who has been playing for the last eight years with the Richmond Tigers of the Australian Football League.

“This was a difficult decision to make, but ultimately the opportunity was too good to refuse,” Griffiths said. “It certainly wasn’t something I had been contemplating and only arose two weeks ago. It was tough telling my teammates and coaches this morning but they understand and support my decision. I’ll always be grateful for the opportunity to play AFL football and it was an honor to represent the Richmond Football Club.”

Griffiths was drafted by Richmond with Pick 19 in the 2009 national draft. He played 63 senior games for the Tigers but just two came in 2017 due to shoulder and, predominantly, concussion issues.

“It came as a shock when Ben made the announcement on Thursday morning,” Richmond coach Neil Balme said. “Coming in to season 2018, we expected Ben to put together a strong pre-season and again feature as a forward target for us. However, we understand this opportunity was too good for him to say no to and we support his decision. Ben is a naturally talented athlete and I have no doubt he will quickly adapt to American football.”