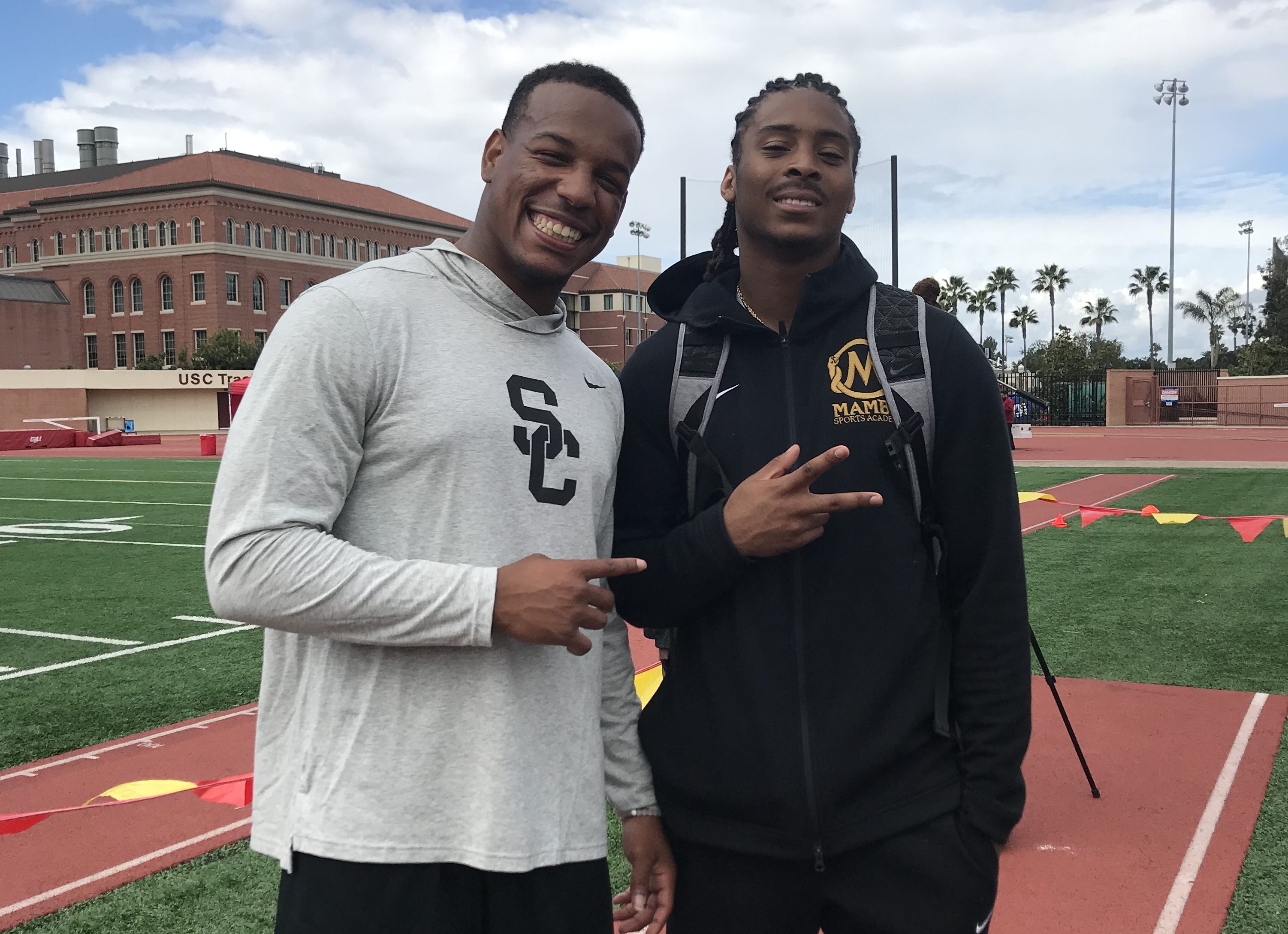 The 2019 NFL Draft takes place over the next three days, as several former USC Trojans are hopeful to hear their names called.

The first round begins Thursday evening, at 5:00 p.m. PT. Friday’s second and third rounds kick off at 4 p.m. PT, while the fourth through seventh rounds take place Saturday, beginning at 9 a.m. PT.

USC has produced more NFL draft picks than any other school, with 505 selections. And while the Trojans are likely to remain No. 1 on that list following this draft, they might not be in such good shape with their record of 81 first-round selections, as Ohio State is all-but-guaranteed to match that number and might even wind up one ahead after Thursday night.

Those gaps closing is a direct result of the past few years, as, according to SportsPac12, the Trojans actually rank third the Pac-12 in total draft selections since the formation of the conference, one behind Stanford and UCLA. And in the playoff era, the Trojans rank just ninth overall in total selections, with a little more than half of Alabama’s total, and again behind UCLA.

Five Trojans were invited to this year’s NFL Combine, and those are the five prospects most likely to hear their names called during the draft, though perhaps not likely until the third day.

The group is led by offensive tackle Chuma Edoga, who turned in a stellar postseason, highlighted by his play at the Senior Bowl. Edoga has a third round grade on him heading into the draft. Cornerback Iman Marshall also turned in a nice performance there and ran a 4.53 40-yard dash at the combine. Still, there are questions about his ability to remain at cornerback and he has a fourth round grade at this point. Safety Marvell Tell put together a terrific combine performance, but according to NFL.com, his thin frame and “lack of physicality and consistency as a tackler could be a long-term concern” and make him a likely fourth or fifth rounder. Edge rusher Porter Gustin is all over the mock draft boards, appearing as high as a second rounder in some and as low as a seventh in others. Middle linebacker Cameron Smith could wind up going ahead of Gustin, as NFL.com has him going in the fourth or fifth rounds. His evaluation says, “He could hear his name called in the middle rounds, but it won’t take long for a coaching staff to look beyond his limitations and see a future starter.”

Other former Trojans eligible for the draft who have an outside chance of hearing their name called, and certainly of signing as an undrafted free agent, includ offensive linemen Toa Lobendahn and Chris Brown, running back Aca’Cedric Ware, tight end Tyler Petite, defensive lineman Malik Dorton, and defensive backs Ajene Harris, Jonathan Lockett, and Isaiah Langley,