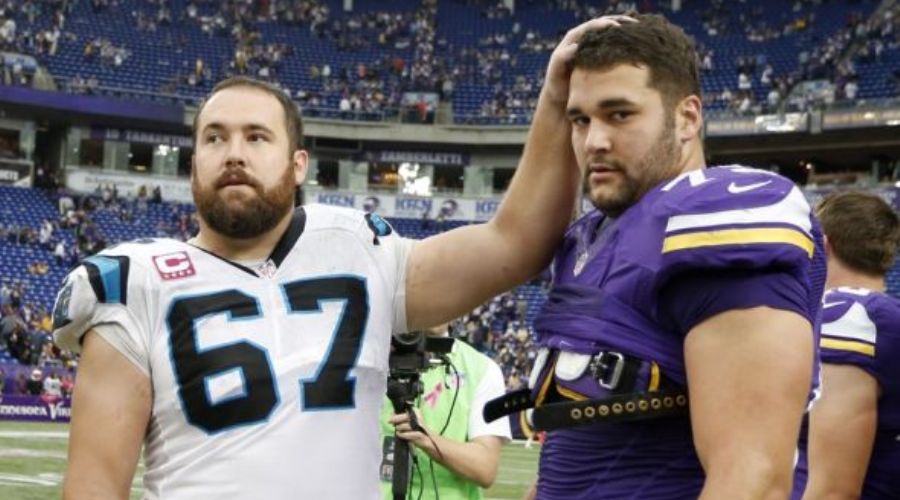 LOS ANGELES – As you are probably aware, the Trojans recently received a verbal commitment from wide receiver Josh Imatorbhebhe (Suwanee, Ga./North Gwinnett) and are now waiting patiently regarding the possibility of his sophomore brother, former Florida tight end Daniel Imatorbhebhe, joining the Men of Troy.

Let’s first take a look at some of the brothers that have had the unique opportunity of playing together as Trojans.