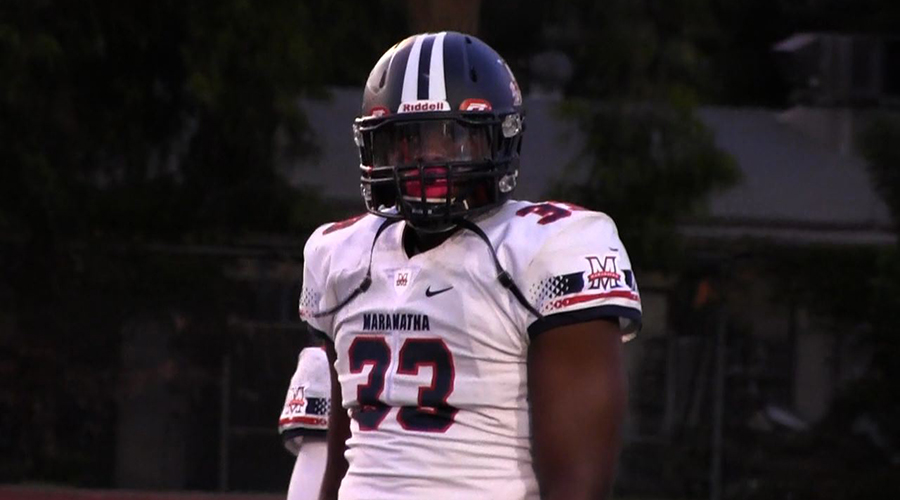 The Trojans got an early holiday present on Thursday when defensive lineman Terrance Lang announced that he would attend USC.

Lang (6-6, 275) is considered a very good athlete for his size and a potential versatile interior lineman. He plays at Maranatha HS, a smaller school where the competition level did not include many players with his build. He chose the Trojans over offers from UCLA, ASU, Wisconsin, Texas A&M and others.

Click here to watch footage of Lang in action