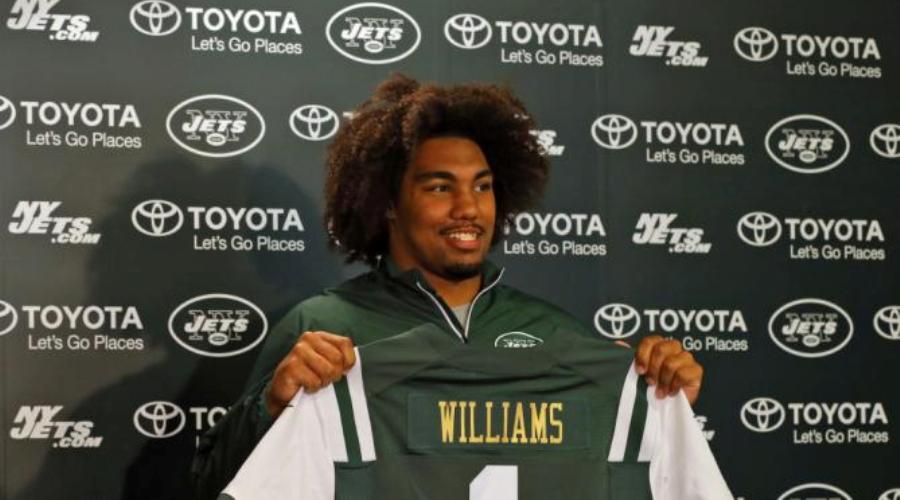 It was a solid draft weekend for the USC program with six former Trojans selected in the NFL draft and another four signed as free agents.

Leonard Williams led the way as an early first-round selection when he landed with the New York Jets as the sixth overall pick. Williams was considered by many to be the best overall prospect in the draft so the fact that the Jets were able to get him at that spot was being called the best “value” pick of the draft. It’s actually a good setting for Williams with a strong existing defensive line, one where he won’t be expected to come in and be a savior right away, and the Big Apple will soon learn to love the Big Cat.

The next selection in the first round came as somewhat of a surprise although maybe it shouldn’t have been after so much pre-draft buzz about the possibility of Nelson Agholor…..