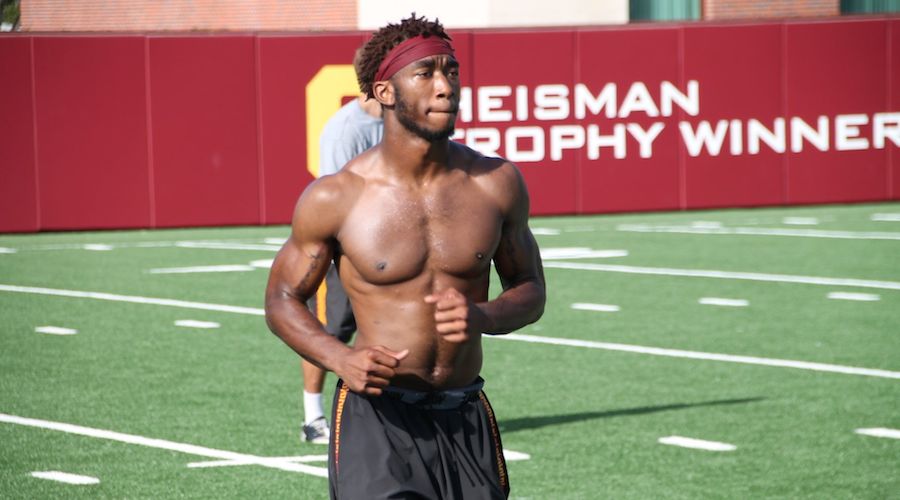 In their pre-season analysis of the USC Trojans, the Phil Steele College Football magazine says the USC defensive backfield is “clearly one of the top secondaries in the country.”

One of the true freshmen who played extensively last season was safety John Plattenburg, who is projected as the starting strong safety in 2015 after getting six starts in 2014 (three each at free safety and strong safety) and notching 32 tackles with five pass deflections.