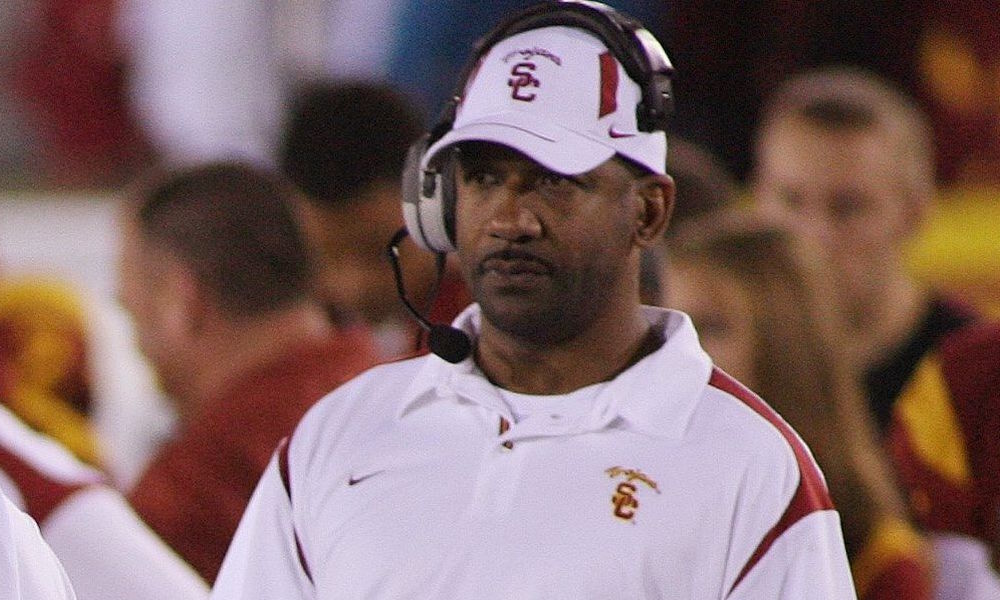 It may still be the off-season but there were a pair of off-the-field developments that resonated through the Trojan family last week.

First came a final verdict in the Todd McNair defamation trial against the NCAA and it was a stunning one in that the NCAA was held “not liable” despite so many missteps and sloppy investigative work in the Reggie Bush case.

Not only was it shocking to see the case end with such a thud but there was an element of second-guessing the strategy of McNair’s attorney’s for dropping a pair of claims (for breach of contract and negligence) just before the case went to the jury. The move allowed for the jury to focus on the defamation claim, which had a higher standard of proof for McNair but which also carried the possibility of large punitive damages. Unfortunately, the jury didn’t find in favor of defamation, and after the trial the jury foreperson (himself a lawyer) said the breach of contract and negligence claims could have offered an “offramp” for the jury to find for McNair, and award him some damages, and he wondered why they had been taken out. It was a legal strategy decision that lawyers face all the time, sometimes they work out and sometimes they don’t, in this case for McNair it may have been an opportunity missed in terms of winning at least part of the case.

The verdict ends a long journey for McNair, who found himself in the crosshairs of the NCAA and has seen his professional life turned upside down as a result. I actually thought McNair did a very good job in the trial as a witness and it’s hard to imagine he’s coming away from the whole experience with nothing, especially after seeing the NCAA’s investigative process laid out in a courtroom setting. It was almost comical to hear how many times they went against their own guidelines, admitted they didn’t review necessary documents before making decisions, or finally offered the ultimate mea culpa “we did the best we could with what we had”.

Another side note to the decision to drop the breach of contract and negligence claims is the fact that a victory there could have made it easier for USC to approach the NCAA about reversing part of the penalties (such as the BCS title game victory) since a breach claim by USC held a much stronger standing than one by McNair. However, the fact that USC had long ago made the decision to accept the penalties, a hugely unpopular decision ultimately made by school president Max Nikias, makes it hard to imagine anything being done now that there is no court victory to point to.

And speaking of Nikias, this brings us to the second news story, one that involved allegations of sexual assaults, secret payments and cover-ups, and which eventually led to the announcement last Friday that Nikias would be stepping down as president of the university.

It was a story that had only come to light a week earlier involving a gynecologist at the student health center who had a long history of complaints and accusations of improper actions against him, and who was ultimately paid off to leave his position but with the decision made by school officials not to report him to the medical board. The story broke in the LA Times and Nikias quickly responded with a 20-page action plan of how to handle the crisis but it was too late. This wasn’t the first case of Nikias appearing to sweep a scandal under the rug, as earlier cases involving a med school dean and school fund-raisers had been published by the Times as well, and the students and faculty at USC had seen and heard enough. Students signed petitions for his removal and the faculty collected signatures saying he had lost the moral authority to lead. That last charge is hard to come back from, particularly with the tone-deaf fashion in which he handled the sexual assault nature of the recent case in terms of protecting students. This was the only gynecologist on campus and the list of incidents is alarming, and you shouldn’t need to consult an outside investigative firm to determine if that person should be reported to the medical board, not if you are a leader responsible for the safety of students.

The reaction from the majority of the USC community was not empathetic to Nikias. As a school president he could point to advancements in academic rankings, and high-level fund-raising was certainly a staple of his tenure, but one of the main complaints from many alumni is that the fund-raising pendulum had swung too far. We all know USC is a private school and the need to raise money is there but in recent years it just seemed like it had gone to a different level and alienated a lot of people who had supported the school for many years. It will be very interesting to see which direction the school goes with the new choice for president.