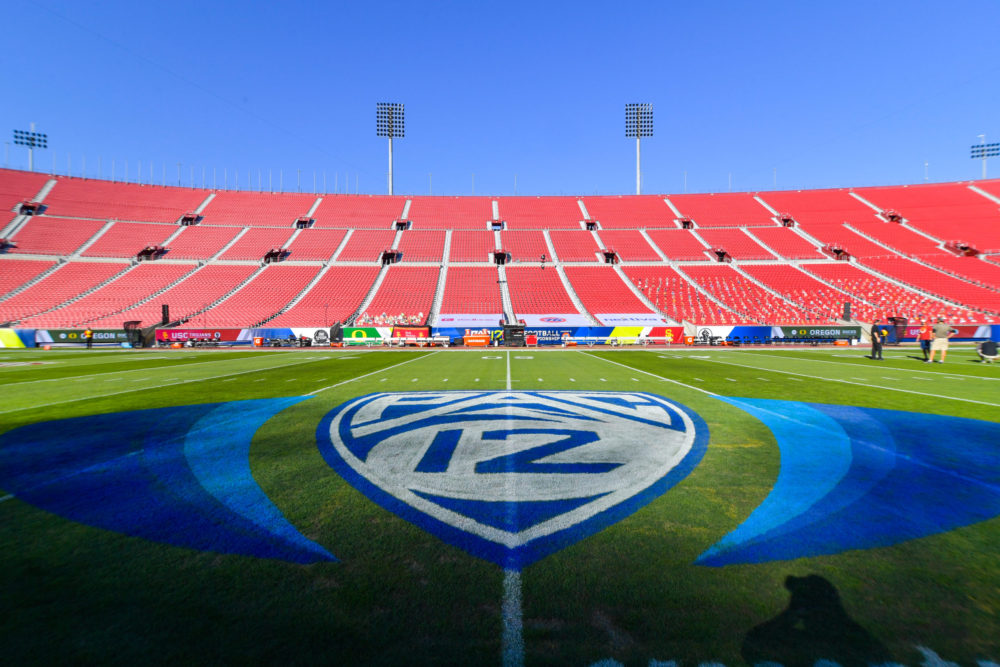 Yesterday, the United States Supreme Court signaled the end of the NCAA’s longstanding rules regarding “amateurism.” The old structures are still in place. But the end is coming and coming soon.

To understand what the Court did, we first need to distinguish between two issues: (1) the name, image, and likeness (NIL) rules that the courts have already forced the NCAA to wrestle with (and which have been the subject of legislation in states and, probably at some point soon, in Congress, too); and (2) the benefits that schools or conferences can provide directly to student-athletes.

Over the last couple of years, the big issue for NCAA athletes has been NIL rights: specifically, when can a student-athlete get compensation for licensing the rights to her or her name, image or likeness to a third party (like a local auto dealership, for example). Very few college athletes have NIL rights that are worth much. But some do. Reggie Bush, Tim Tebow, and Trevor Lawrence had real NIL value.

Note that allowing student-athletes to benefit from NIL licensing does not impact the schools’ bottom line, because no money is going from schools to players. The athletes are being paid by third parties. But there is a concern that schools (or, more likely, fans and alumni) will use lucrative endorsement deals to lure athletes to their favorite program, thus corrupting what has been to this point the pristine world of college recruiting. The SEC would never be the same.

The NCAA has been struggling with NIL rights – largely because the NCAA hates that they have to back down on this issue – but some states have already acted, and the reality is that NIL rights are going to be a part of college sports very soon, and I suspect the NCAA’s ability to regulate them will be somewhat limited.

Yesterday’s Supreme Court ruling did not concern NIL rights; it concerned the second category of NCAA restrictions: What can schools or conferences directly provide to students?

It was undisputed in the case that the NCAA has monopolistic power (there are no viable alternatives for college athletes) and that it engages in horizontal price fixing to control the compensation paid to labor (student-athletes, of course – nobody controls the amount paid to, say, Nick Saban). Normally, that spells death for a defendant, but the NCAA argued that the law should apply a deferential standard of review to its regulations so it could protect “amateurism.” This will have to be the heart of any NCAA defense to the rules limiting compensation paid to student-athletes. If the Court rejects the NCAA’s right to protect “amateurism” by controlling what benefits can be provided to student-athletes, the NCAA’s ability to police compensation paid to players will disappear.

And yesterday’s ruling is a problem for the NCAA. At issue were education-related benefits, including rules limiting scholarships for graduate school, payments for tutoring, and post-graduation, paid internships. The NCAA could afford to lose a case related to these restrictions and still be fine, as these restrictions are probably not at the heart of the NCAA’s mission.

The problem for the NCAA is that a unanimous Court refused to defer to the NCAA’s conception of “amateurism.” In fact, the Supreme Court noted that the trial court made findings that the NCAA’s definition of amateurism has been inconsistent, has shifted markedly over time, and that NCAA restrictions related to amateurism have been adopted without any regard to protecting consumer demand. In other words, the NCAA has been all over the place when it comes to defining amateurism, and its rules don’t seem to be necessary to any legitimate pro-competitive justifications of the type that the NCAA needs to make under the anti-trust laws if it wants to keep doing business as it has been.

This is a problem because it is the NCAA’s alleged protection of amateurism that undergirds virtually all of its rules on athlete compensation. If courts are not going to defer to the NCAA’s conception of what it means to be an amateur, and if the NCAA is really going to have to justify its restrictions by pointing to true, pro-competition benefits – that is, we need these rules in order to make college sports more appealing to consumers and, without them, college sports will be far less successful – the NCAA is going to have some difficult days ahead of it.

The ruling itself, however, was modest. A unanimous Supreme Court merely affirmed the trial court’s injunction, which affects education-related benefits and changes things for athletes at the margins.

But more change is coming, as Justice Kavanaugh made clear in his concurring opinion. A concurring opinion is where a justice agrees with the majority’s result but writes a separate opinion to offer a different rationale or, like here, where the justice agrees with the majority opinion in its entirety but wants to add additional analysis. And that additional analysis can be summed up as follows: soon, the NCAA is going to take some massive beatdowns in the federal courts when it comes to other restrictions on compensation to student-athletes.

The NCAA tries to justify its rules by saying that the rules are procompetitive because they help to define the product of college sports. “Specifically, the NCAA says that colleges may decline to pay student athletes because the defining feature of college sports, according to the NCAA, is that the student athletes are not paid.” Justice Kavanaugh is not impressed by this argument, which he called “circular and unpersuasive.”

“The NCAA couches its arguments for not paying student athletes in innocuous labels. But the labels cannot disguise the reality: The NCAA’s business model would be flatly illegal in almost any other industry in America. All of the restaurants in a region cannot come together to cut cooks’ wages on the theory that ‘customers prefer’ to eat food from low-paid cooks. Law firms cannot conspire to cabin lawyers’ salaries in the name of providing legal services out of a ‘love of the law.’ Hospitals cannot agree to cap nurses’ income in order to create a “purer” form of helping the sick. News organizations cannot join forces to curtail pay to reporters to preserve a “tradition” of public-minded journalism. Movie studios cannot collude to slash benefits to camera crews to kindle a ‘spirit of amateurism’ in Hollywood.”

That the NCAA is using its monopoly powers to price-fix labor is undisputed. They admit it. They claim to do it to protect amateurism: we do amateur sports, and amateur sports are sports where people don’t get paid, and therefore we have to stop people from getting paid. But, of course, lots of people do get paid from college sports – boatloads of money, in fact. Just not the athletes.

“The bottom line is that the NCAA and its member colleges are suppressing the pay of student athletes who collectively generate billions of dollars in revenues for colleges every year. Those enormous sums of money flow to seemingly everyone except the student athletes. College presidents, athletic directors, coaches, conference commissioners, and NCAA executives take in six- and seven-figure salaries. Colleges build lavish new facilities. But the student athletes who generate the revenues, many of whom are African American and from lower-income backgrounds, end up with little or nothing.”

If Justice Kavanaugh’s perspective is shared by four other members of the court, the NCAA’s ability to continue funneling all college-sports revenues to everybody but athletes is about to end. “[I]t is highly questionable whether the NCAA and its member colleges can justify not paying student athletes a fair share of the revenues on the circular theory that the defining characteristic of college sports is that the colleges do not pay student athletes. And if that asserted justification is unavailing, it is not clear how the NCAA can legally defend its remaining compensation rules.”

The coming years will be very interesting. My guess is that there are a lot of nervous NCAA, conference, and university officials who just finished reading the majority opinion and, especially, Justice Kavanaugh’s concurring opinion, and aren’t sure what they can do to protect their current arrangement. I suspect they can’t do much of anything.

Yesterday’s ruling does not change much about the NCAA rules, at least not yet. It means the NCAA can’t stop colleges from offering additional tutoring, modest academic prizes, and other such things, none of which was truly necessary to the current model anyway. But I believe the Court’s ruling shows that momentous changes are on the horizon, and at some point in the future, universities will either have to give up a big chunk of the enormous revenues they generate to the student-athletes, or they will need to get out of the big-dollar college sports business entirely.