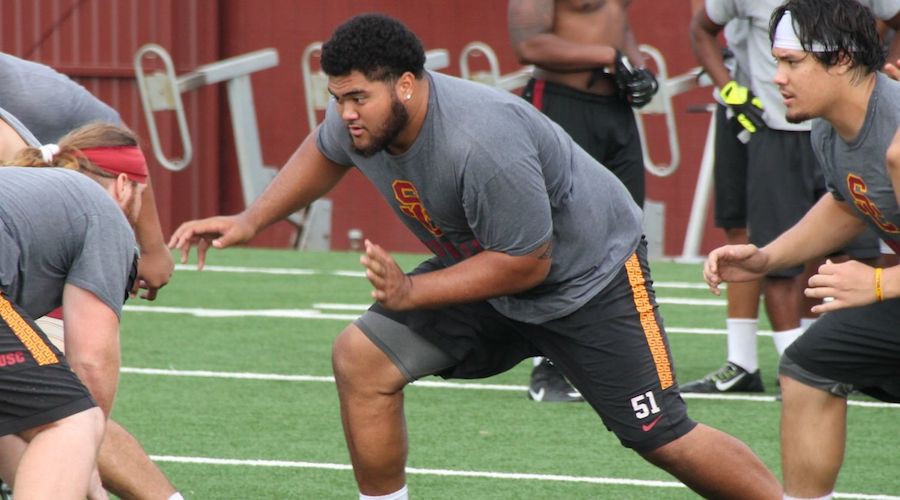 It is easy to look back in hindsight at some of the numbers the USC offense put up in 2014 and think things went pretty smooth in the first year under Steve Sarkisian.

There was an average of over 35 points per game, a quarterback who threw 39 touchdowns and only five interceptions, a tailback who ran for almost 1,500 yards and a receiver who caught 104 passes. Impressive numbers indeed but they don’t tell the whole story, particularly when it came to an offensive line that went through growing pains that included starting three true freshmen at the end of the year and giving up 32 sacks.