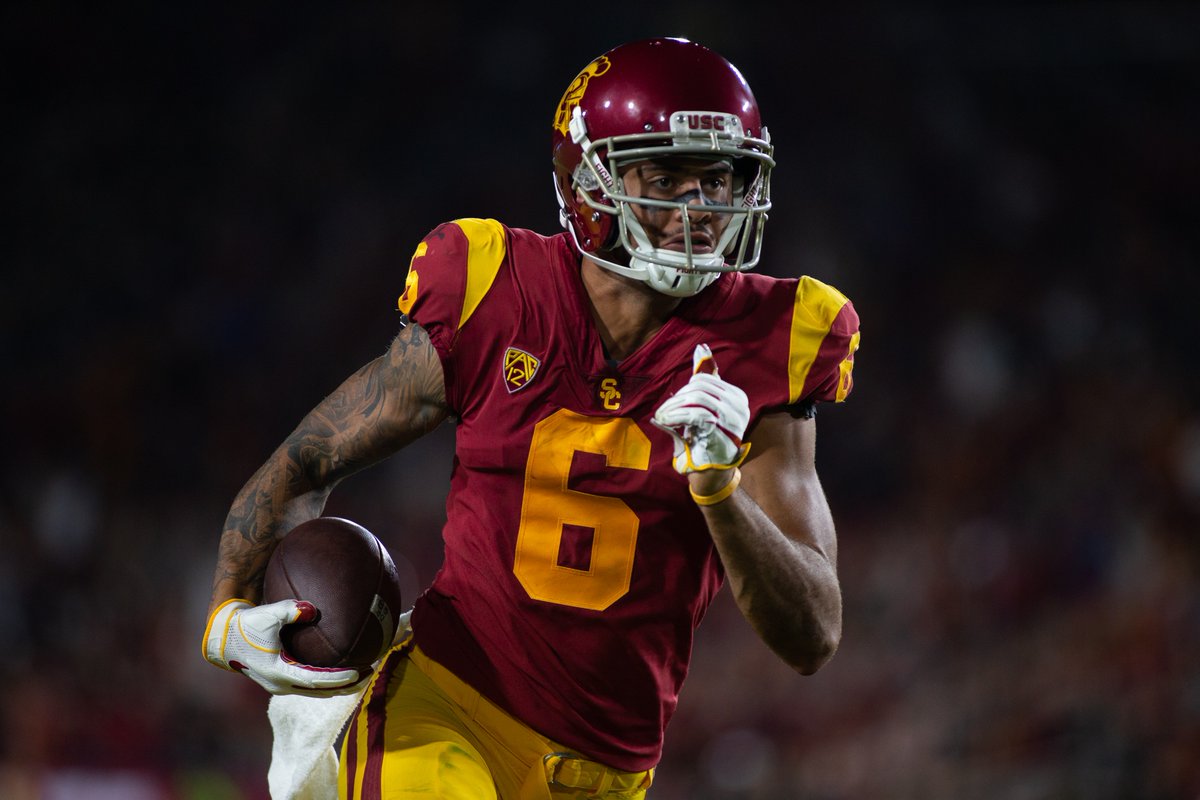 With the Pac-12 conference settled and Pac-12 individual awards handed out, WeAreSC looks back at its preseason roundtable, where the staff provided their predictions on everything from conference champion to coach of the year, to the Morris Trophy winners. Collectively, there were more than a few right answers.

We were completely unanimous in how we saw Nos. 4-6 shaking out in the north and clearly Cal and Stanford’s seasons caught us all by surprise.

Utah won the South, while Arizona bottomed out, though there was a strong consensus that Arizona, Colorado and UCLA would be the three worst teams, with Utah and USC at the top.

Greg Katz nailed it, while Kevin Bruce has the right participants but wrong result. Washington’s down year caught more than a few of us by surprise.

This honor probably could have gone to Oregon’s Mario Cristobal, but either way, we were covered here.

Two correct responses here, as Moss was the best offensive player for the South champs.

Weaver again was a tackling machine for a much-improved Cal team in 2019. Darrell Rideaux went with Weaver in the pre-season.

While USC didn’t specifically award an “Offensive Player of the Year,” Pittman took home team MVP honors, which is good enough. The senior wide receiver is a Biletnikoff Award finalist, a Lombardi Award semfinalist and won the Pop Warner National College Football Award. He finished the regular season with 95 receptions for 1,222 yards and 11 touchdowns.

Outcome: DT Jay Tufele was named USC’s defensive lineman of the year, while safeties Talanoa Hufanga and Isaiah Pola-Mao were named the Perimeter Player of the Year on defense.

Hufanga was limited by injuries but still finished second on the team with 76 tackles, including 18 against UCLA. Tufele finished with 4.5 sacks among his 39 tackle. True freshman defensive Drake Jackson deserves mention here, as he led the team with 5.5 sacks and 11.5 tackles for loss. Pola-Mao led the team with four interceptions.

Outcome: Clearly, nobody saw Kedon Slovis coming. Arizona State quarterback Jayden Daniels had a strong season, but Slovis won the award thanks to a record-breaking season as a USC true freshman quarterback.

Jackson was named a Second-Team All-Pac-12 performer, but it was fellow true freshman defensive end Thibodeaux who took home this award.

Stanford offensive tackle Walker Little was the majority choice, but he missed virtually the entire season after suffering an early injury. But even if he was healthy, it would have been hard to top Sewell, who has quickly become one of the nation’s premier players, regardless of position.

Anae is a pass rushing dynamo, as he finished the season with 12.5 sacks. He’s a Hendricks Award finalist, a Lombardi Award semifinalist and a Bednarik Award semifinalist. Anae made his second Pac-12 First Team this year, and now has 29.5 sacks in his career.