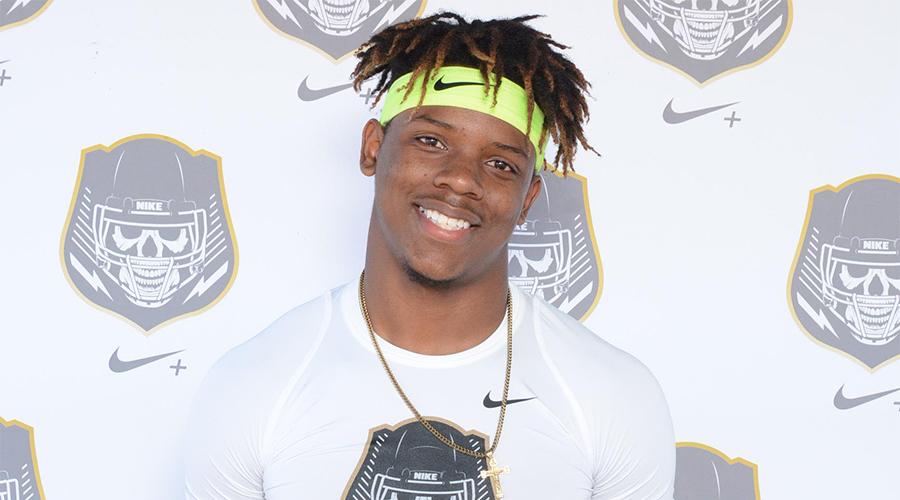 Tampa (Fla.) Plant athlete Juwan Burgess gave a verbal pledge to USC during an announcement ceremony at his school on Wednesday. Holding over total 20 total offers, the Class of 2017 star committed to the Trojans over Florida, Miami (Fla.), Kentucky, South Florida and others. Burgess stands 6-foot tall and 185 pounds, and he’s capable of lining up at either wide receiver or cornerback on the next level.

Receiving an offer from the Trojans in March, he took an unofficial visit to USC in late June along with teammate Judge Culpepper, a highly touted Class of 2018 tight end who also holds an offer from Clay Helton and staff.