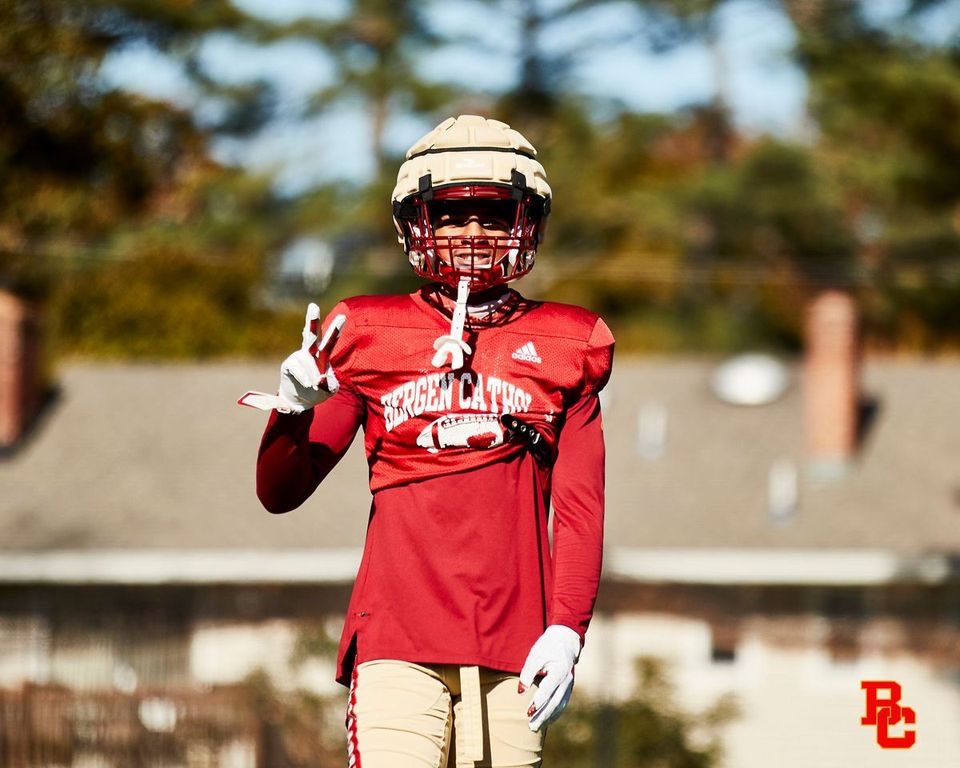 USC continues to remain in the mix for some of the top prospects in the country in the 2022 class, as the Trojans build on the back of a terrific 2021 recruiting class and have some momentum that comes with a bolstered recruiting department.

The latest national prospect to include USC among his top schools is four-star cornerback Jaeden Gould (Oradell, NJ/Bergen Catholic). The nation’s No. 141 overall prospect and No. 16 cornerback released his top six schools on Tuesday, as Clemson, Michigan, Notre Dame, Penn State, Rutgers and USC made the cut for the 6-foot-2, 190-pound defensive back.

Gould was initially offered by USC back in May of 2020 and the Trojans have been a consistent presence in his recruitment. Cornerbacks coach Donte Williams is one of the best recruiting assistant coaches in the country, and the Trojans also have defensive line coach Vic So’oto, who made a habit of recruiting the Northeast while he was an assistant at Virginia.

USC coaches weren’t able to visit any schools this past fall, but the Trojans stayed in the mix for Gould’s former teammate, 2021 defensive tackle Tywone Malone, and built a relationship with Gould (and 2023 defensive tackle Sydir Mitchell) along the way as well.

Michigan is definitely a team to watch for Gould, but it wouldn’t be surprising to see USC remain involved until the end. Gould has great size for the position and combines that with terrific athleticism.

USC already holds commitments from two outstanding cornerbacks in this 2022 class, in five-star Domani Jackson (Santa Ana, Calif./Mater Dei) and four-star Fabian Ross (Las Vegas/Bishop Gorman), but there is clearly a focus on adding a number of talented bodies to the roster at cornerback and safety, as older players are finishing up their eligibility and some of the backups haven’t yet firmly established themselves on the depth chart.

As far as cornerbacks in the 2022 class, the Trojans are also in the mix for five-star prospect Will Johnson (Grosse Pointe, Mich./Grosse Pointe South), though it looks as though Michigan could be his ultimate destination. Closer to home, four-star Ephesians Prysock (Mission Hills, Calif./Alemany) is a target, and both Jaden Mickey (Corona, Calif./Centennial) and Tayvion Beasley (Bellflower, Calif./St. John Bosco) could be options.