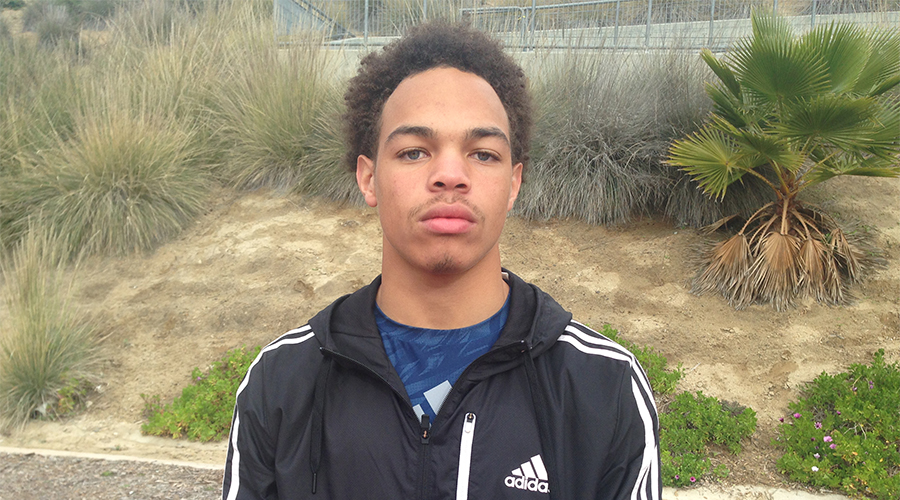 In a move that had been rumored in recent days, Paraclete wide receiver Andre Hunt announced via social media that he was no longer a commit to USC.

After speaking to my parents and discussing the recruiting process I have decided to decommit from USC and reopen my recruitment. I want to thank all the coaches and fans at SC that showed me love but at this time I believe it is the best decision.

Hunt had given a verbal to the Trojans last summer and he brought a speed element to the table but as the early signing period approaches this week the USC coaches are battling available scholarship numbers, and Hunt is a player who was thought could end up elsewhere.

USC is still is the running at wide receiver for Amon-Ra St. Brown, one of the elite receivers in the nation, but after that it’s unclear how the receiver position will shake out? Will there be a 2nd receiver in this class or would the Trojans stick with one if it’s St. Brown?

Stay tuned in the coming days as the early signing period should give some clues to the thought process of the coaches.