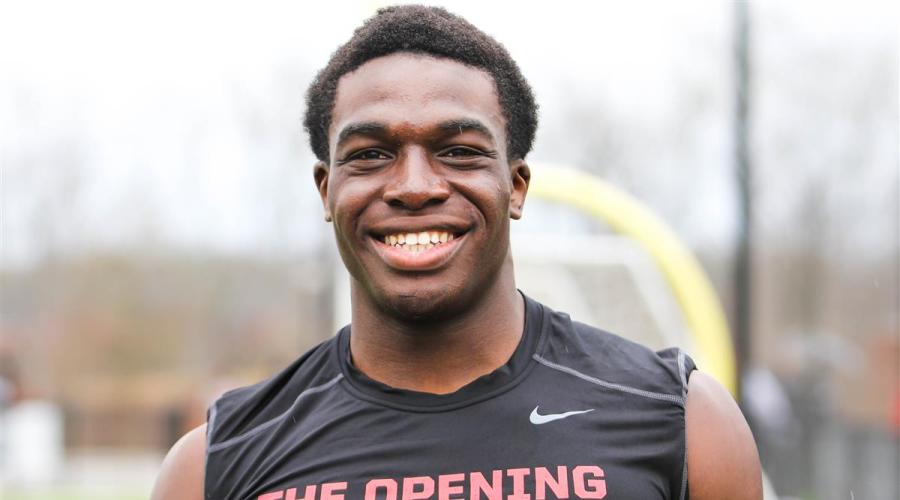 LOS ANGELES — Earlier this week, the long recruiting arm of Steve Sarkisian and the USC Trojans coaching staff reached into the Deep South and came away with a prized verbal from Josh Imatorbhebhe, a talented wide receiver from North Gwinnett High in Suwanee, Georgia.

Imatorbhebhe’s impressive video announcement comes on the heels of another recent announcement, a declaration to the Trojans by Alabama wide receiver Velus Jones from Saraland High.

The euphoria of the Imatorbhebhe (photo above) and Jones verbals have somewhat helped soothe the decommitment of defensive end Isaac Garcia (Bellevue, Wash.) who decided to reopen his recruiting after making a pledge to the Trojans in September.

Despite the apparent loss of Garcia, the two new verbal additions to the Trojans’ Class of 2016 have been good enough for the Cardinal and Gold to ascend up two spots to No. 7 in ESPN’s latest recruiting class rankings.

So what should a Trojans recruiting fan believe when it comes to these early declarations?