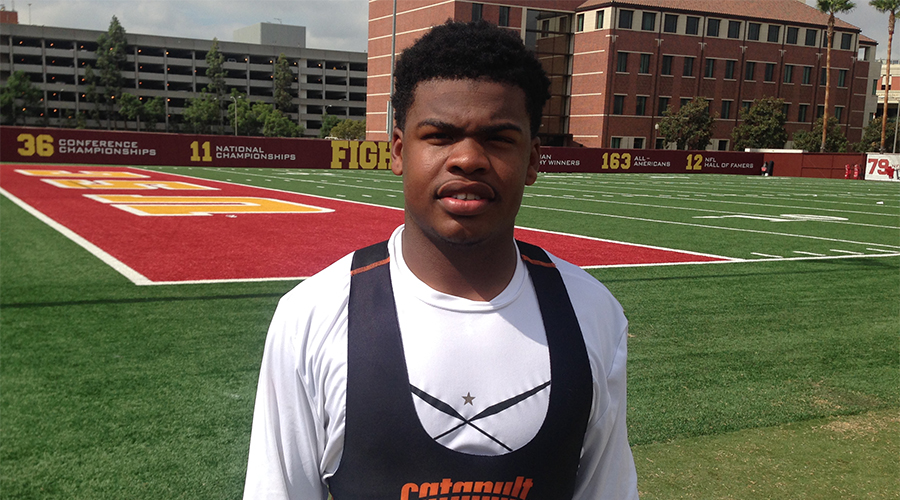 For USC’s Chris Hawkins, the 2015 season represents a new beginning of sorts.

After an up-and-down 2014 campaign in which he started the first four games at cornerback, only to be replaced in the lineup by Adoree’ Jackson, the third-year sophomore now finds himself back atop the Trojans depth chart — this time at his new position, strong safety.