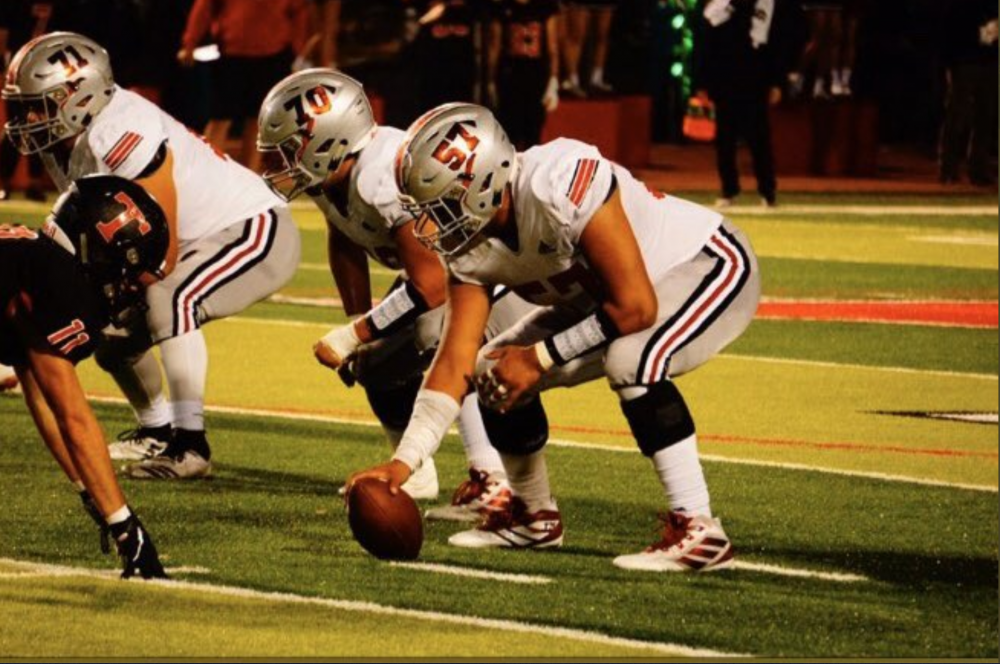 USC still has some finishing up to do with this 2021 recruiting class, but the Trojan coaches are already hard at work on the 2022 class. On Friday, center Dylan Lopez became commitment No. 3 for that group.

The 6-foot-3, 280-pound Lopez earned an offer from USC back in April and it always felt like only a matter of time before the Trojans would reel him in.

It happened on Friday, as USC added a commitment from Lopez and a true center to its 2022 recruiting class.

Lopez continues a run where USC is focused on adding offensive line talent and bodies to the roster. The Trojans signed six offensive linemen in the 2020 class and have four committed in this 2021 group. Lopez is a talented offensive lineman and will bring plenty of center experience with him to USC. The Trojans are set at the position right now with Brett Neilon and Justin Dedich, but bringing Lopez in with the 2022 class will give him time to settle in behind an incumbent starter with the idea of eventually taking that spot over.

He could ultimately see some competition there from Andrew Milek, who has been working at center with the third-team offense this season, as he potentially makes a transition from high school tackle to college center. USC hasn’t been hesitant to make that call with high school tackles, as Khaled Holmes, Max Tuerk, Nico Falah and Toa Lobendahn have all played center for the Trojans after beginning their careers elsewhere along the line.

The 2022 class doesn’t offer a huge number of highly-rated offensive line prospects in California. Four-star offensive guard Earnest Green (Bellflower, Calif./St. John Bosco) is at the top of the in-state target list, but three-star offensive tackle Kenji Swanson (Chatsworth, Calif./Sierra Canyon) might be the only other offensive lineman in the state who has received an offer from USC.