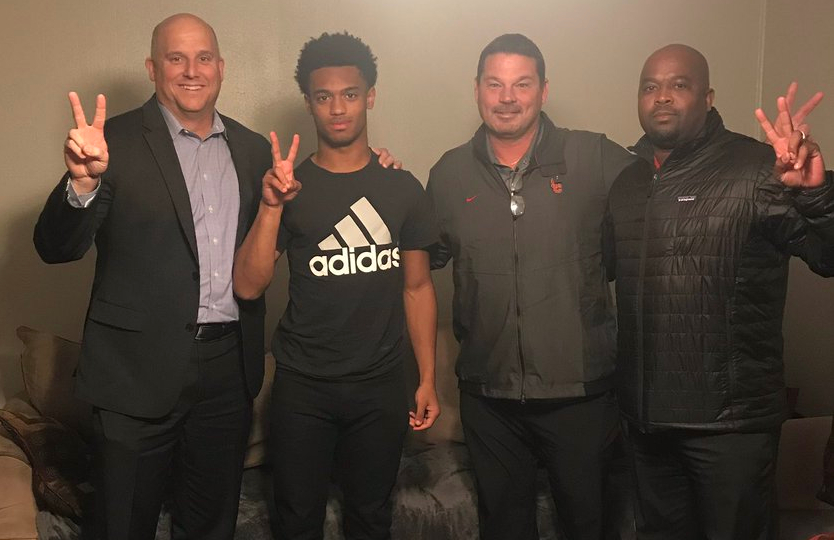 USC started signing day a little early, as the Trojans picked up a commitment from safety Dorian Hewett on Tuesday night.

The three-star safety from North Shore High School in Houston committed to the Trojans over finalists Syracuse, Utah, and Washington. The former Syracuse commitment is a speedy 6-foot-1, 185-pound safety whose recruitment picked up after the early signing period. USC offered Hewett in late January and had him on campus for an official visit this past weekend.

The Trojans are in need of defensive backs in this class, so grabbing Hewett is important in terms of overall numbers at safety. He joins Briton Allen, who signed with USC during the early signing period, and Kaulana Makaula as safeties in this class.