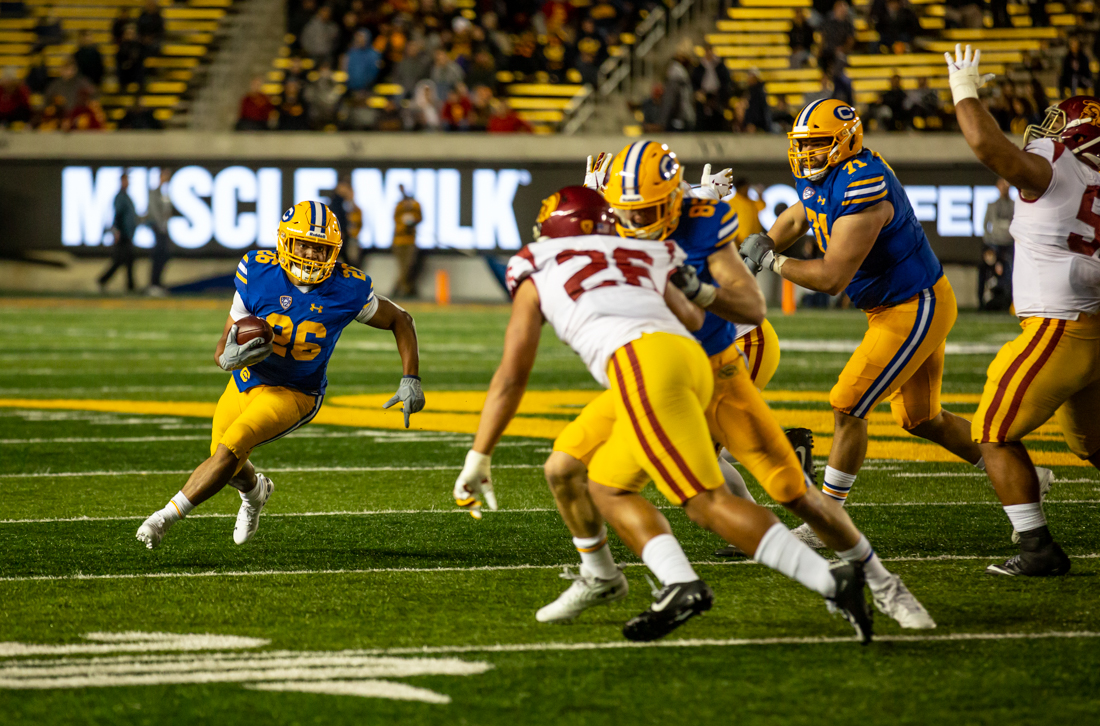 As we have all learned, a win is a win and to be grateful when we earn one. The Trojans earned last night’s victory over Cal with a final score of 41 – 17. The University of California Golden Bears started the game over-matched in talent and finished the game even more over-matched. This game largely boiled down to our one-dimensional passing offense vs. Cal’s quality defense. Kedon Slovis and the receiver corps are not to be trifled with and can wear down an opposing defense not by tempo but by offensive drives sustained by some eye-popping 3rd down conversions. But on a night when the passing offense shined how did our defense perform? I’ll answer that question especially considering our all-important upcoming UCLA game.

I’m looking forward to our upcoming game against UCLA. Should be chippy, physical and a good test. I expect a good outcome. Fight on!