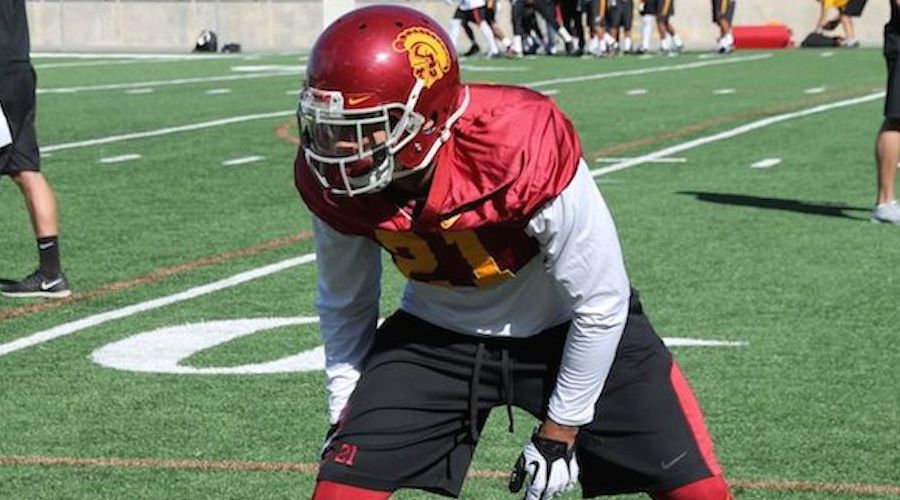 USC junior linebacker Su’a Cravens says his recent decision to forgo his final season of eligibility and enter the NFL draft wasn’t as easy to reach as some might imagine. After all, with a tattoo of the Coliseum on his arm serving as proof, he considers himself a Trojan through and through. Add in Clay Helton’s hiring as USC’s permanent head coach, a talented group of underclassmen set to return next season, and a loaded 2016 schedule on tap, and there were more than just a few factors drawing him back to the Trojans.

But in the end, the opportunity to fulfill his childhood dream of playing in the NFL was just too much to pass up. It was a choice that was aided not only by the support of his family and friends, but also Helton.