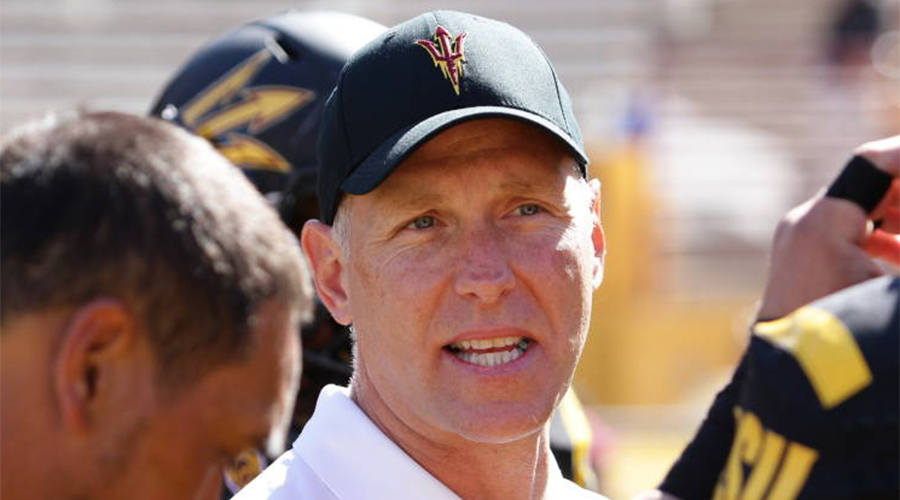 LOS ANGELES — After posting a message on his Twitter account on Monday night that read “Proud to be a Trojan! #FightOn!”, Bob Connelly was officially announced as the Trojans’ new offensive line coach on Wednesday through the school’s athletics website, filling the vacancy created when Tim Drevno left USC in early January to join Jim Harbaugh’s staff at Michigan. Connelly will also carry the title of run game coordinator with the Trojans.