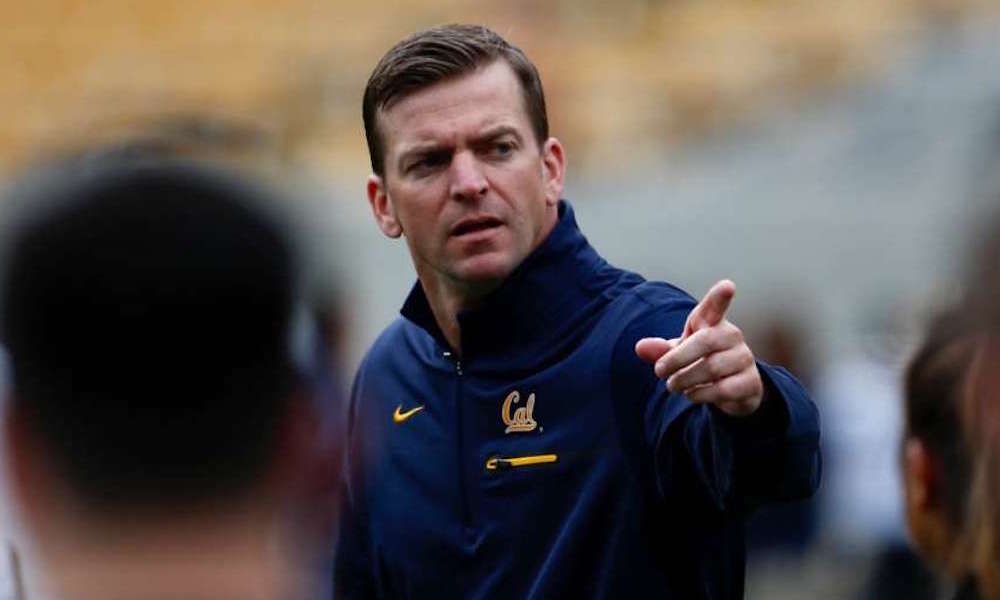 The Trojans get ready to head on the road for the first time this year and there will be a familiar face leading the Cal Golden Bears in former USC defensive coordinator Justin Wilcox, and give Wilcox credit for having the Bears in the position of being 3-0 in his first season as a head coach.

Cal has been a comeback team so far this season after trailing at halftime in all three games before outscoring their opponents 57-13 in the second half. This kind of defensive production in particular is welcome in Berkeley, especially when you consider 6 of their last 7 opponents in 2016 scored at least 45 points.

Wilcox is known for his work as a defensive coordinator with a string of stops at top level college football programs, but for USC fans the memories are not so good of his stint in charge of the Trojan defense under Steve Sarkisian. How much of it was Wilcox, how much was Sarkisian, or the tail end of the sanctions and depleted roster depth, we will never really know. The fact is it just didn’t work, and there weren’t any emotional goodbyes when it was time for him to leave.

While Wilcox has seen early season victories over North Carolina and Mississippi, as well as Weber State, he hasn’t faced an opponent on the level of USC. The Trojans also come in at 3-0 and ranked #5 in the country, with victories over Stanford and Texas under their belt, along with Western Michigan.

Recent years haven’t been good to Cal when it comes to playing the Trojans, as the Bears haven’t beaten USC since 2003, a triple OT loss that was the first loss for Matt Leinart as a QB, and he wouldn’t lose again until the 2006 Rose Bowl.

USC has played Cal more than any other opponent in their history, as this will be the 105th time the two teams have met. The Trojans hold a 69-30-5 all-time record against the Bears, including 35-13-1 in games played in the Bay area.

The Cal offense is led by offensive coordinator Marques Tuiasosopo, who also spent time on the USC staff under Sarkisian, and they feature a sophomore quarterback in Ross Bowers, who is completing 60% of his passes, and RB Patrick Laird who is averaging 7.5 yards per rush so far. On defense, linebacker Devante Downs is averaging 10 tackles per game, and the secondary is led by a pair of So Cal products in CB Camryn Bynum (Centennial) and S Quentin Tartabull (Alemany).

It will be a Trojan team traveling north that is banged up with injuries, and it remains to be seen how that will impact the USC defense, but there’s a reason Cal is a 17-point underdog in this one even as its played on their home field. The game will be played at 12:30 and televised on ABC.