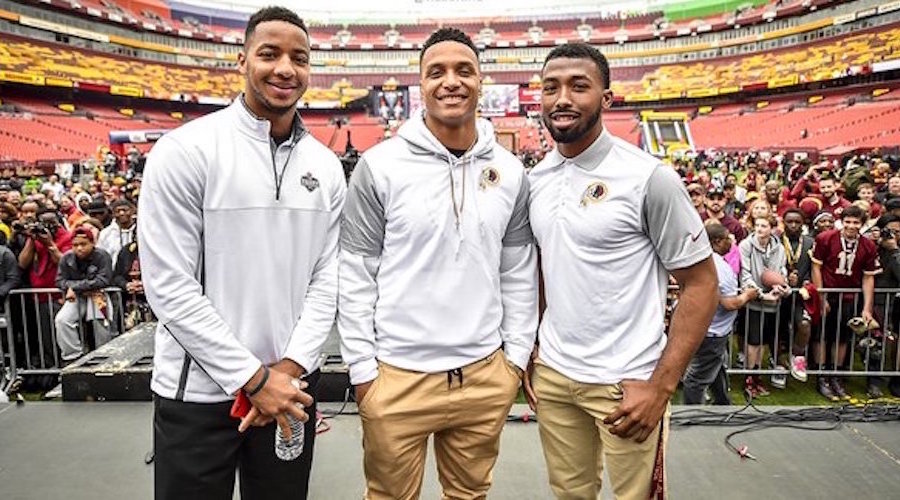 The USC Trojans football program added to the nation-leading total of NFL draft picks this weekend when four Trojans were picked in the annual draft, led by linebacker/safety Su’a Cravens (photo above, middle) who was picked by the Washington Redskins in the 2nd round.

Cravens vows to “humble himself” with the Redskins

Hue Jackson tells Browns fans to “trust him” on Kessler

5 things to know about Kevon Seymour from Bills website