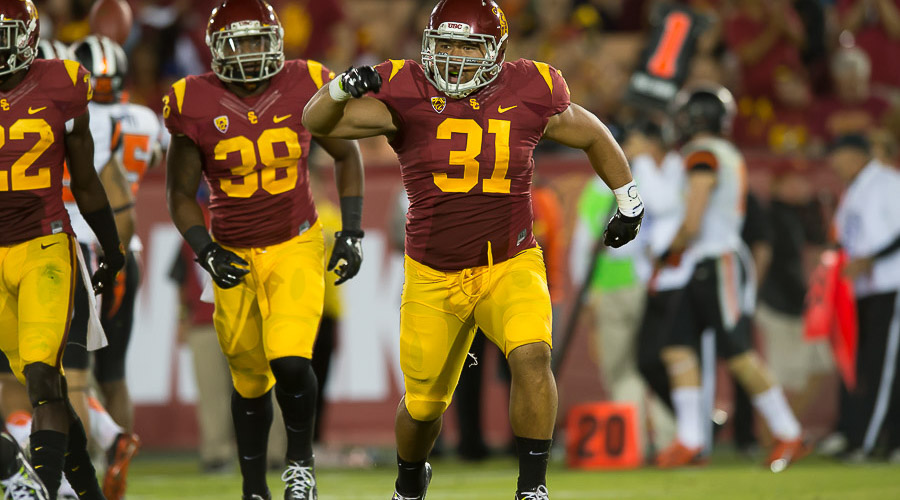 LOS ANGELES — Like the constant cycle of recruiting, the NFL doesn’t take a day off when it comes to the draft. Although the 2015 NFL draft is now history and six Trojans were selected in Chicago, the 2016 draft, too, figures to acquire a solid amount of athletes from the cardinal and gold.

With an eye toward the 2016 draft, let’s speculate on those USC seniors/juniors that will either get drafted, are likely to be drafted, or be on the fence to be drafted. For the purpose of objectivity, only those players that have a realistic chance of being draft prospects will be profiled. In each category, candidates are listed in alphabetical order.