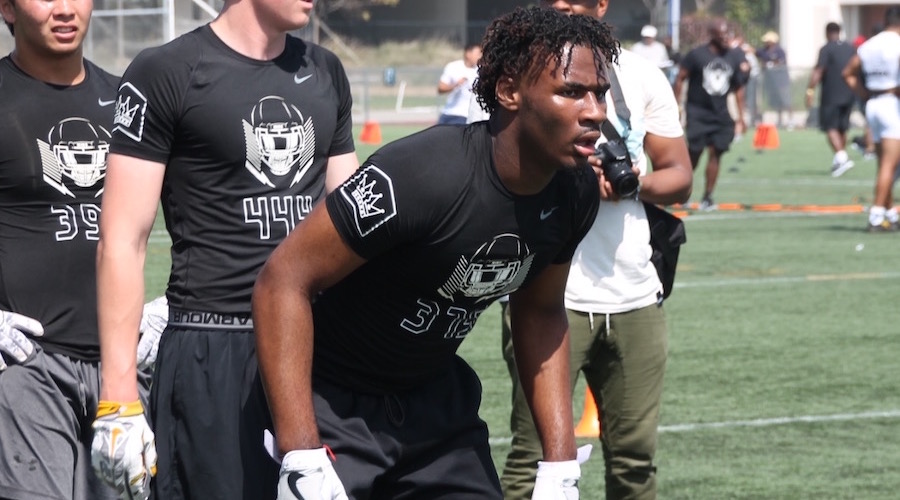 The Trojans added a verbal commitment at linebacker today when Eli’Jah Winston flipped his commit from Oregon to USC.

There were times when moments like this felt impossible. All praise to the man above, FIGHT ON! ✌?#IDecided pic.twitter.com/ynbLl7yqPP

Winston (6-3, 235) is ranked as the #20 inside linebacker and a four-star recruit out of Central Catholic in Portland. He had long been a commit to the Ducks where it was thought that he would follow his brother La’Mar, currently a LB on the team. Eli’Jah took a recruiting trip to USC on January 26th, however, and the visit was enough to get him to make the late flip.

The commit from Winston gives USC five linebackers in the class (Palaie Gaoteote, Raymond Scott, Kana’i Mauga and Abdul-Malik McClain) and still waiting on the decision from Solomon Tuliaupupu.