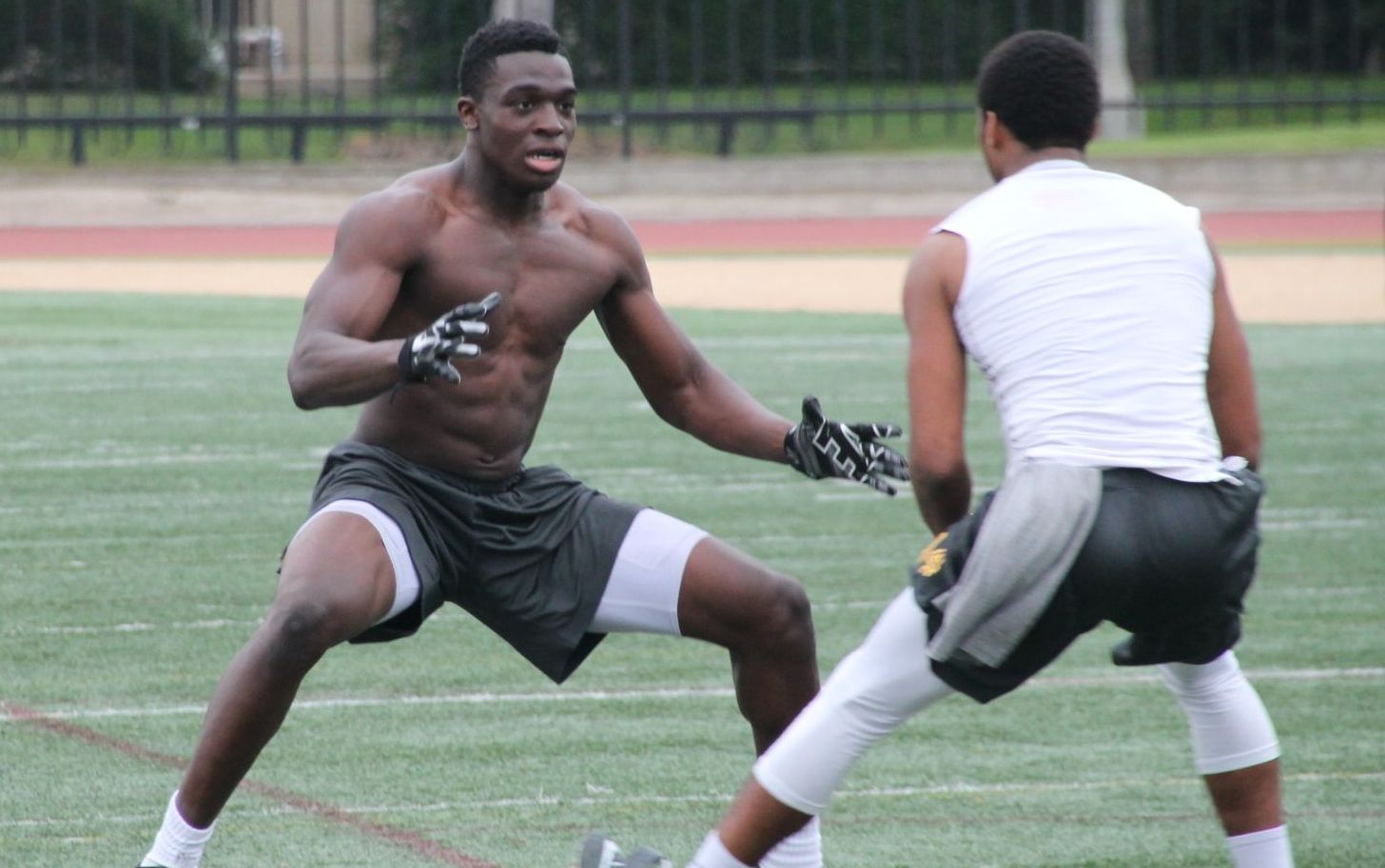 Can you describe how this all comes about and who is really making the decisions? I’m sort of assuming there is a fair amount of coaching input into what is being worked on and with whom — even if the coaches are not actually there. Or is it really directed 100% by the veterans? And specifically, how will they decide to work with the 3 QBs during the PRP sessions?

Then, in the other direction, how does the feedback get back to the coaching staff on how players are performing?

There is a lot of input/direction from the coaches with scripted play selection and rotations, but the actual on-field work is directed by the players. It’s a pretty consistent format with warm-ups, one-on-ones for skill players in one area and linemen in another, 7-on-7 work for skill guys and pass rush drills for linemen, and then some 11-on-11 work to end the day. A lot of the feedback comes from veteran players to the coaches, and in the past the coaches used to definitely watch the videos that were posted on various websites. Pete Carroll once told me “I think your readers would like it if you put a camera at the top of the bleachers to get more of an overall view”. The readers would like it? Ha, sure thing coach, I’m sure the coaches might like that view too.

USC92
Do all incoming freshman come in June?

Who of the incoming freshman outside of JT Daniels do you think will be able to make an impact on offense and defense?

Players are allowed to report once their high school has held graduation ceremonies. I’m not sure if there are any who won’t be showing up until August. I’m definitely going to say Amon-Ra St Brown on offense and I think that will be the case from day one. On defense, I’ll go with Palaie Gaoteote and possibly Solomon Tuliaupupu depending on the status of his knee. And, of course, Talanoa Hufanga has already shown that he is ready to make an impact.

SC93er
I was surprised to read that Josh Falo had a quiet Spring. Was he just not targeted that much or is there something else to it? And what do you think we should expect from Krommenhoek this season?

Yeah, I was really hoping to see Josh start to grab more of a role in spring but it didn’t happen as much as I would have hoped. He was banged up a little so that didn’t help. He was actually showcased in the spring game with some short passes but I think he’s also a real downfield threat and hopefully he gets worked into the offense more in that area. I would look for Krommenhoek to be used more as an extra blocker and he’s also shown more pass catching ability than expected.

motovich
Any update on Stephen Carr’s recovery and outlook? Also, do you see Stepp being a contributor as a true freshman RB?

No recent update but with the PRP’s scheduled to start next week we will likely get a chance to see if Stephen is out there getting any work. At the end of spring Clay Helton said the plan was for him to be doing change-of-direction work around the start of June, and then be ready for more contact work once camp starts. As for Stepp, I think his ability to contribute would depend a lot on the health of Carr and the other backs. If Carr, Ware and Vavae can all stay healthy we will be fine as far as depth but if injuries hit we could see Stepp get in there.

Shooter
Garry, what do you think the keys are to the O-line coming together and being able to play at a higher level?

Health is the first thing. We’re starting to get a little more depth on the line but it’s not a lot and the starters need to be in there (see Washington State). Next would be a more consistent commitment to running the football as part of the offensive scheme, preferably between the tackles. I think we will see more use of multiple tight ends to help in certain power packages as well. I think those three things would go a long way.

gubo&palanka
Now that Haden and Max are gone, when can the Coliseum be put back together as it was, and new designs and bids accepted for a renovation worthy of its significance?

Probably a longshot with the demolition that has taken place so far but I would love to see it happen, and there is one booster I know of who is checking it out to see if that could work.

Scdg71
When do we know for sure JT made it through school? I’m assuming he’s learning the playbook … with all his free time. jk
What are the challenges he faces in order to start by the first or second game?

I think the biggest challenge is going to be the speed of the game. He will have a solid grasp of the playbook, he was given a copy last February and he was able to spend time in spring observing with play calls and signal sheets, and on-line access to all the practice footage to take the mental reps as well. And from everyone who has ever known him they talk about his football IQ and the way he dives into the x’s and o’s, so that part will be handled fairly well. He will also have the benefit of the summer sessions to start working on timing but in terms of being able to start early it will be the adjustment to the “live bullets” as Helton always says. There’s just no way to prepare for it until you face it and you don’t know how long it will take to adjust.