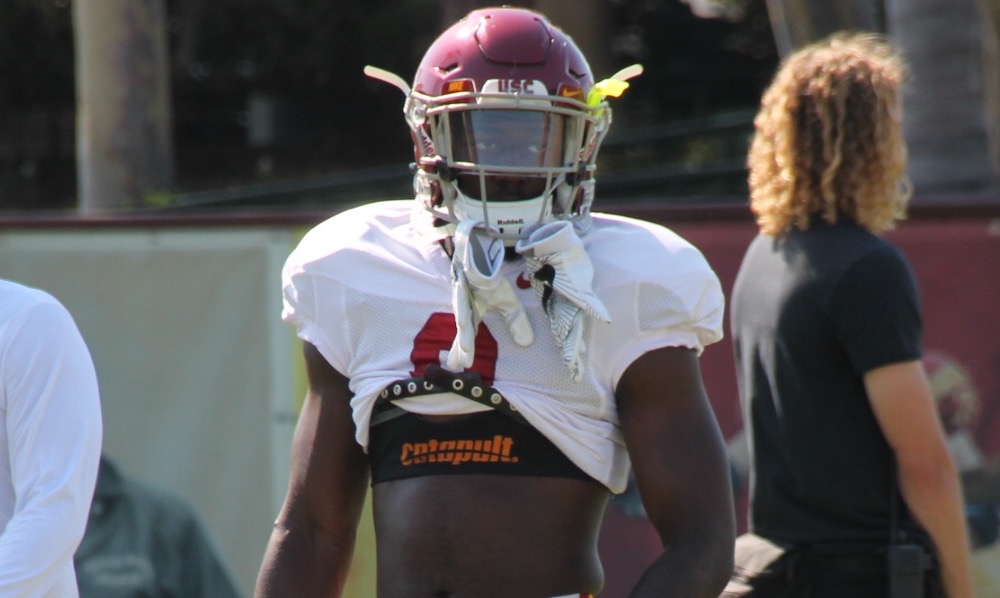 Any there any players that sat out during Spring that are going to be participating in PRP’s?

We haven’t heard any injury updates since spring ball ended so these are guesses based upon information we had at the time.

Since Lloyd Lake was the NCAA’s ‘Star Witness’ against USC/Todd McNair, why was he not subpoena’d in this trial? I remember someone saying he refused to talk to USC attorney’s at the NCAA Hearings. This was the perfect time to prove whether or not he lied about knowing Todd McNair and to poke holes in other things he allegedly said. I hope this was not a valuable opportunity missed.

The probable answer is that Lake wasn’t called by either side because of his unpredictability as a witness. Yes, you can ask why McNair’s side didn’t call him but it’s also more damning to me that the NCAA didn’t call him considering he was their star witness and could have offered direct testimony to contradict McNair (if Lake is to be believed). Either way, it would have been ideal to have Lake give his testimony, as well as Reggie Bush.

Is the jury back yet?

There is a lot of hope that Thursday is the day we will see a verdict.

How much of a formal agenda/planning is there for the “player run practices” … anything you can share would be fantastic. Are there any staff allowed there? … trainers … student coaches … etc? How about people like yourself … and other media?

There is a lot of planning that goes them in terms of coaches input on plays that are run, how the day is broken down in terms of warm-ups, throwing session and full team work, and rotations. As far as the actual workout on the field, however, that is all done by the players. There is one program staffer allowed to be there (I believe it is a member of the training staff) and if there is a team conditioning run prior to the PRP (when coaches are present), the footballs aren’t allowed to be taken out of the bag until all the coaches are outside the field. Media is allowed to be there although last year was the first year we were limited to shooting video and photos only in the warm-up sessions. We can still report on what we see in the practice but we can’t do photos or video. In terms of player interviews, we aren’t allowed to interview them after the June sessions, only the July sessions.