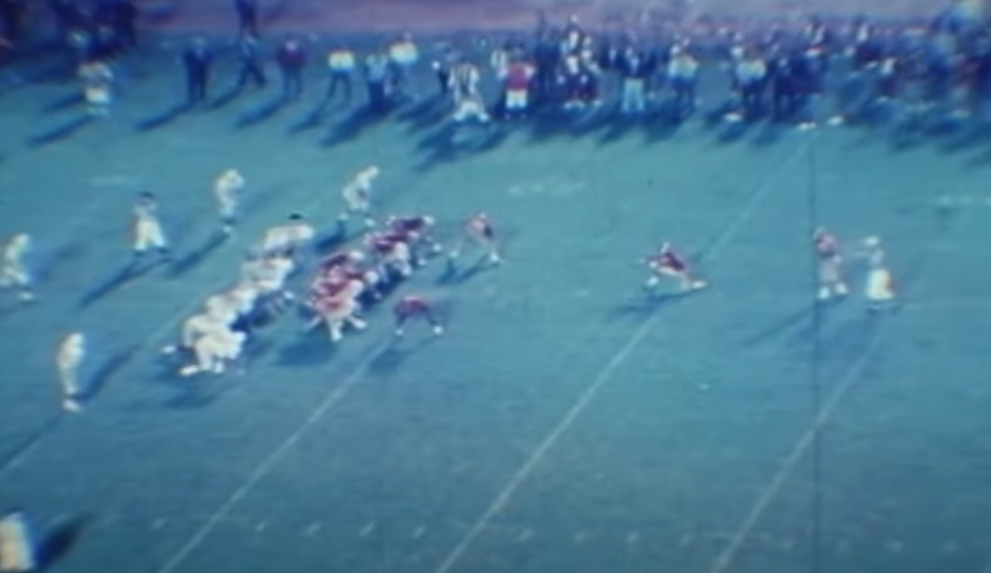 Against Stanford in 1969, Ron Ayala became the first USC Trojan ever to win a game with a field goal on the game’s final play. He kicked in two Rose Bowls for USC, but while he’s certainly best-known for his kicking exploits as a Trojan, he did so much more than that.

Ayala started at safety and served as a practice-team quarterback, as he stopped at nothing to simply be part of the team and get on the field. In 1970, he won the Elmer C. “Gloomy Gus” Henderson Award, which was given from 1966 through 1992 to the USC varsity football player who played the greatest number of minutes throughout the season.

He led USC in both punting and interceptions during the 1970 season. USC records show him with eight interceptions that season, which is just one shy of the Trojans’ season-season mark. His 11 total interceptions has him tied for 13th on USC’s career list.

In this First and Ten, Ayala discusses his path to USC, his willingness to do whatever was needed to get on the field–or even be on the team–and the kick, for which he’ll always be remembered.