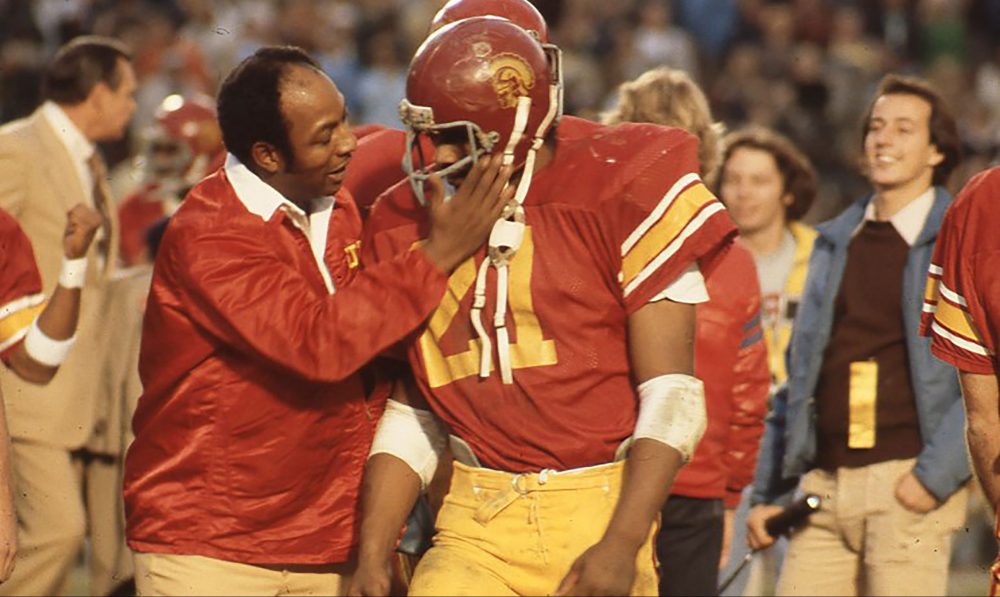 In this edition of First and Ten, we sit down with former USC running back Lynn Cain, a member of USCs 1978 national championship team.

Cain spoke about how a flight to Seattle landed him at USC, the game where he fully embraced becoming a fullback, some of the great players he played alongside at USC, and his longtime football career before and after USC.

Cain ran for 1,358 yards and 11 touchdowns at USC, including 977 yards and four scores in a terrific 1978 season. The rushing yards number is the most ever in a season for a USC fullback.

Cain was a captain of that 1978 team, as the Trojans went 12-1, beating Michigan in the Rose Bowl.