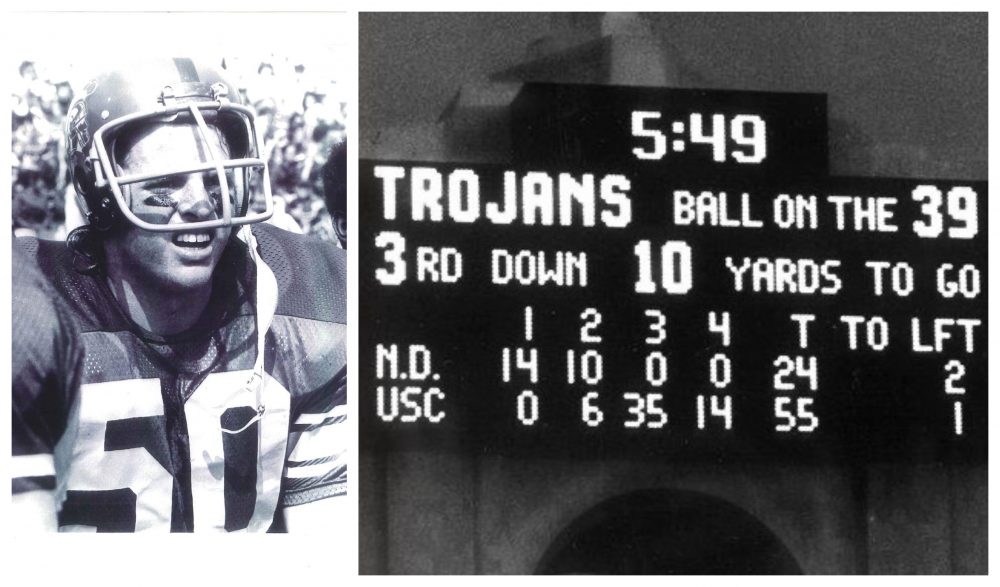 WeAreSC goes First and Ten with former USC linebacker and team captain Kevin Bruce, who played for the Trojans from 1972-1975.

He gives his thoughts on the best players he played with and against, some behind the scenes insight into the comeback against Notre Dame, and some perspective on the differences between the game of football when he played and today.