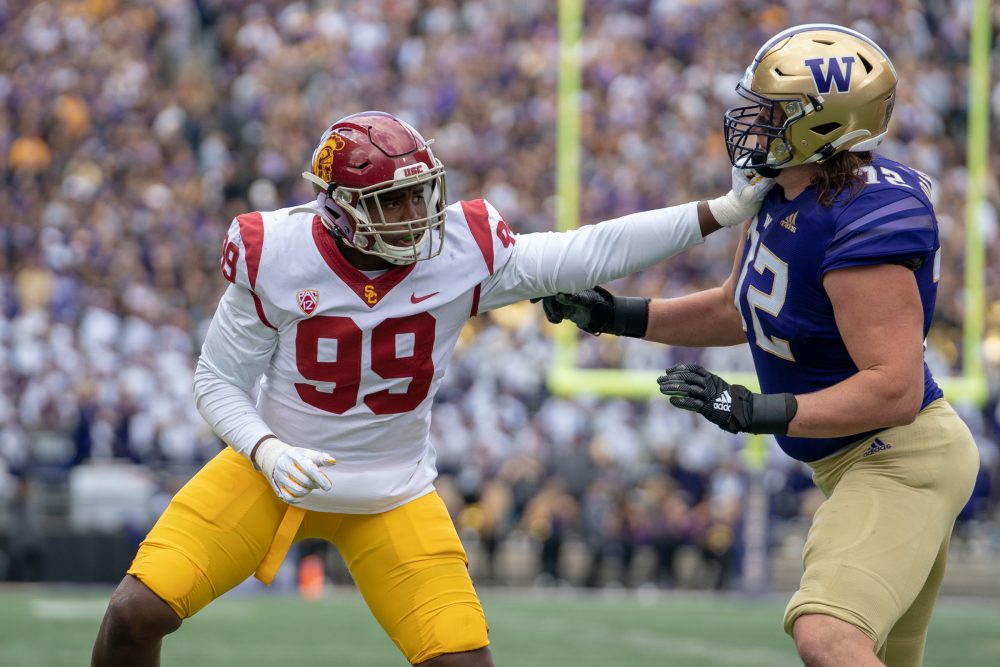 What changes? Who thrives? And what should USC fans expect to see under new defensive coordinator Todd Orlando?

At USC, Orlando will inherit a veteran group that should be able to adapt quickly to his pressure-heavy defense, and he’s a defensive coordinator with a history of getting terrific production in his first year at a program.