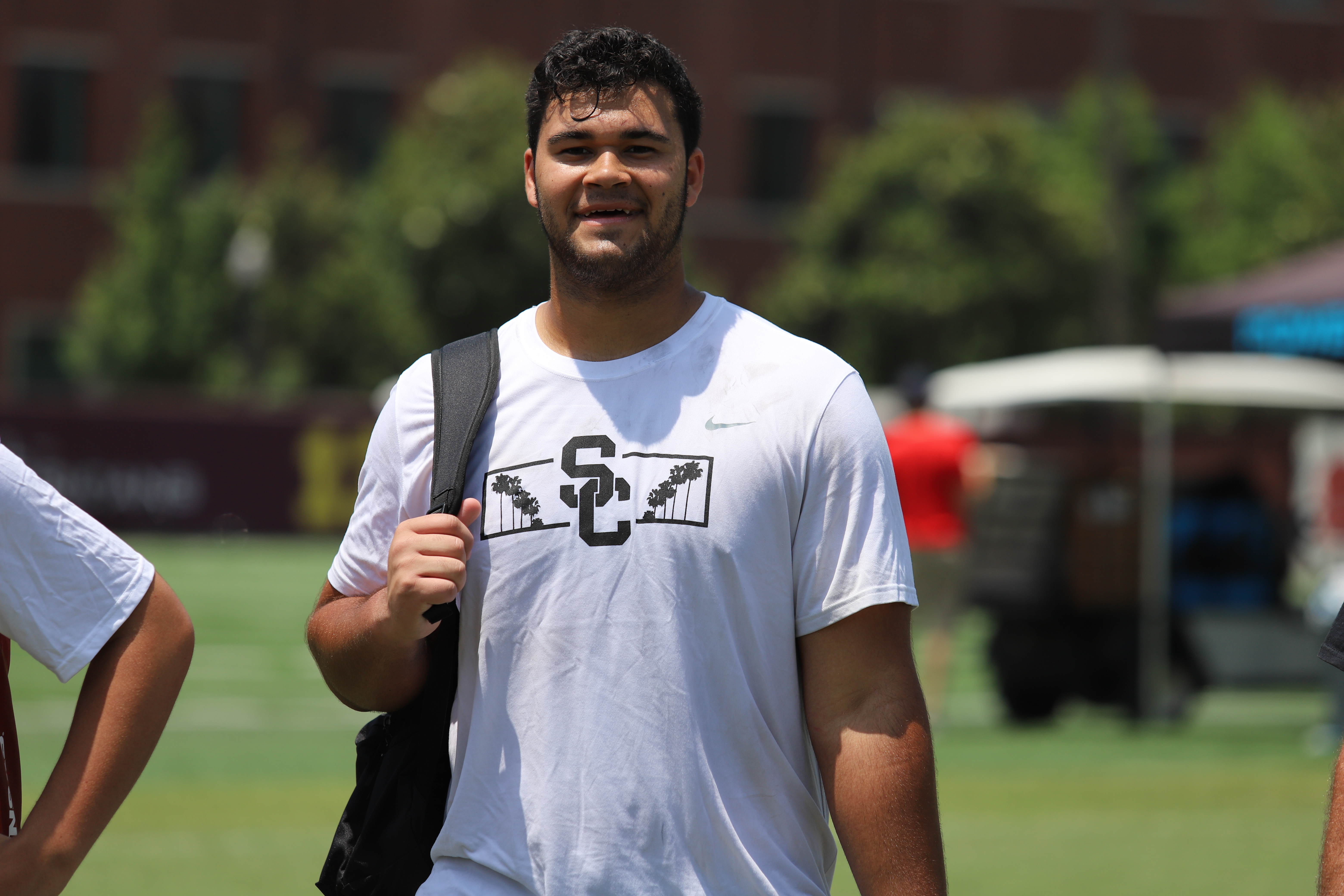 Here’s a look at the news and notes from USC’s weekend in recruiting, as several Trojan verbal commitments had standout performances in big wins, and a 2020 offer was extended to an offensive lineman.

WR Joshua Jackson Jr. and Narbonne had their bye week this week and faces off at Gardena on October 18th.

TE Jack Yary and Murrieta Valley won their matchup against Temecula Valley by a close score of 51-49. Yary came up big with 8 catches for 95 yards and 1 touchdown. Murrieta Valley plays at home to Great Oak this upcoming Friday.

DT/RG Jamar Sekona and Marin Catholic defeated San Marin by a score of 48-2 this Friday. Marin Catholic plays away to rival Redwood this upcoming Saturday.

DT Kobe Pepe and St. John Bosco shutdown JSerra by a score of 49-10. Pepe showed flashes of greatness as he recorded 5 solo tackles, 6 total tackles, and 1 sack in the game. Bosco plays a neutral conference game to Orange Lutheran this upcoming Friday.

OT/OG Andrew Milek and Brophy College Prep were defeated by Chandler at home last Friday, by a score of 49-0. Brophy College plays home to Perry next Friday.

OG Kyle Juergens and the St. Margaret Tartans were defeated by St. Joseph by a score of 35-24. St. Margaret’s plays home to Saddleback Valley Christian this Friday.

C Jonah Monheim and Moorpark lost to a strong Grace Brethren squad at home by a score of 56-14. Monheim pass protected well against a powerful pass rush and gave his Qb time to move around the pocket, however Grace Brethren’s talented defense shut down Moorpark, while it’s offense ran up the score. Moorpark plays a neutral game versus Camarillo this Friday.

QB Jake Garcia and the Narbonne Narbonne had their bye week this week and faces off at Gardena on October 18th.

WR Velltray Jefferson and the Edison Tigers won their matchup against Madera by a score of 44-36. Edison plays away to San Joaquin Memorial this Friday.

2022 WR/DB/ATH Tobias Merriweather (Camas, Wash./Union), 2021 4-star WR Jabez Tinae (Burien, Wash./Kennedy Catholic), 2021 4-star ATH Julien Simon (Tacoma, Wash./Lincoln), and 2022 3-star OG Kolin’u Faaiu (Bothell, Wash./North Creek) are a contingent of Washington prospects all taking unofficial visits to USC this weekend. It’s starting to sound like there will be a number of prospect on hand for USC’s homecoming game against Arizona. The Trojans haven’t been able to host a real recruiting weekend since the Stanford game in early September, as the game against Utah was on a Friday night, and the last three weekends have consisted of two away games and a bye.