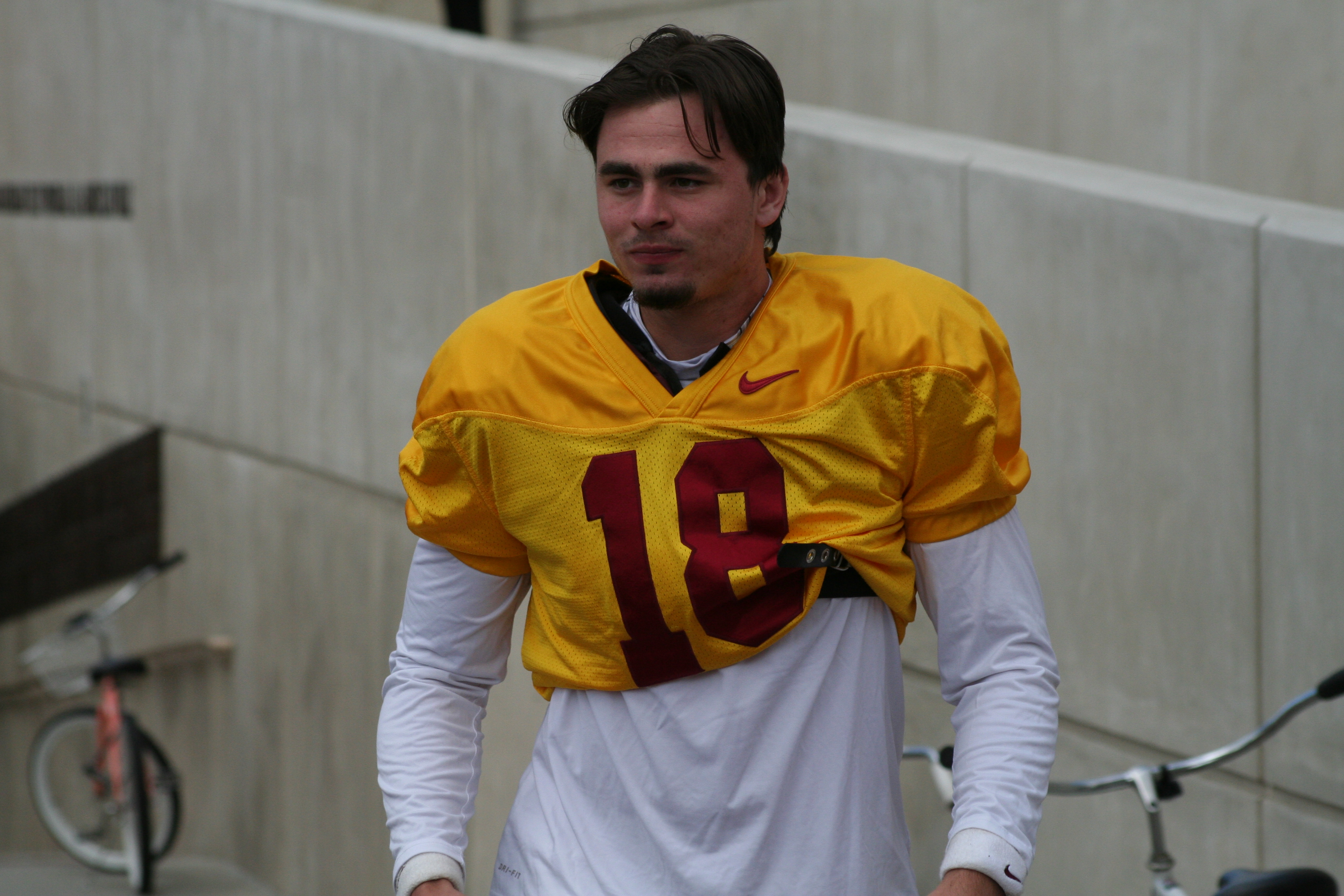 Several watch lists were released this past week for some of college football’s most prestigious awards, and among the names were several USC Trojans.

What was interesting about the names chosen is that USC doesn’t bring back a lot of guys who put up terrific numbers last season, certainly not on par with the nation’s best in 2018. In a number of cases, the likelihood of a Trojan being named to a watch list was a given, but which Trojan was named could have come as something of a surprise.

Obviously the catch here is that first Daniels must be named the starting quarterback at USC, as he will begin fall camp in a competition with Jack Sears and Matt Fink, as well as true freshman Kedon Slovis. Ultimately, the starting USC quarterback has to be on both of these watch lists, and neither selection committee is going to go out on a limb and pick someone to unseat the incumbent starter, so seeing Daniels here makes sense.

Staying in the offensive backfield, the Doak Walker Award, given to the nation’s top running back, nominated Vavae Malepeai for its preseason watch list. Stephen Carr still lurks as a consistent big-play threat, and Markese Stepp proved this spring that he’s well beyond just intriguing depth, but there’s something about how offensive coordinator Graham Harrell talks about Malepeai that might hint slightly at him being the lead back for the Trojans this season. Malepeai ran for 501 yards last season and led the team with eight rushing touchdowns. The junior is a good bet to blow past those numbers this season.

The Biletnikoff Award selected two Trojans, in Michael Pittman and Amon-Ra St. Brown. Tyler Vaughns probably has a small gripe about not being named, but Alabama is the only school with three receivers named and they didn’t go 5-7 last season. Truthfully, if someone asked me which USC receiver was going to have the best season in 2019, I would have zero confidence that I’d pick the right guy. I think it was a credit to both Pittman and St. Brown to be named, though I’d have been shocked if either was left off.

There was another sign of respect for the history of USC and the potential of this offense in 2019, with the announcements of the John Mackey Award for the nation’s top tight end, and the Rimington Award, giving to the nation’s top center.

Josh Falo earned a nod among tight ends, even though he has just 14 career receptions and two touchdowns in two seasons. The talent is absolutely there for Falo, and it wouldn’t be a shock to see him utilized well in Harrell’s offense and respond with a big season. But he isn’t yet a lock as the starting tight end, as Erik Krommenhoek could still have a say in that, and the two incoming freshmen, Jude Wolfe and Ethan Rae, look to be coming quickly if they are fully healthy.

As for the Rimington Award, Brett Neilon made the watch list, as he looks to be out front in the battle against Justin Dedich in the race to replace Toa Lobendahn. This is another projection of what Neilon and this USC offense are capable of. Obviously it’s way too early in his career to compare Neilon to former USC center Ryan Kalil when it comes to on-field production, but you’re starting to see a few similarities in the way Neilon carries himself and the potential that exists there.

The defensive side of the ball was far less represented, but defensive lineman Jay Tufele did make the watch list for the Bednarik Award, giving to college football’s Defensive Player of the Year. You could probably have an argument that Christian Rector’s history and his 4.5 sacks last year deserved the nod here, or Talanoa Hufanga with his strong freshman season. Tufele’s three sacks last season came against UNLV and Oregon State. But after watching spring practice, I’m completely on board with the idea that Tufele is USC’s best defensive player. There is a big difference between spring ball and the fall season, but it isn’t much of a stretch to say that Tufele should have an opportunity to put himself in the discussion for some conference recognition this season, and accomplishing that could certainly lead to some national attention.