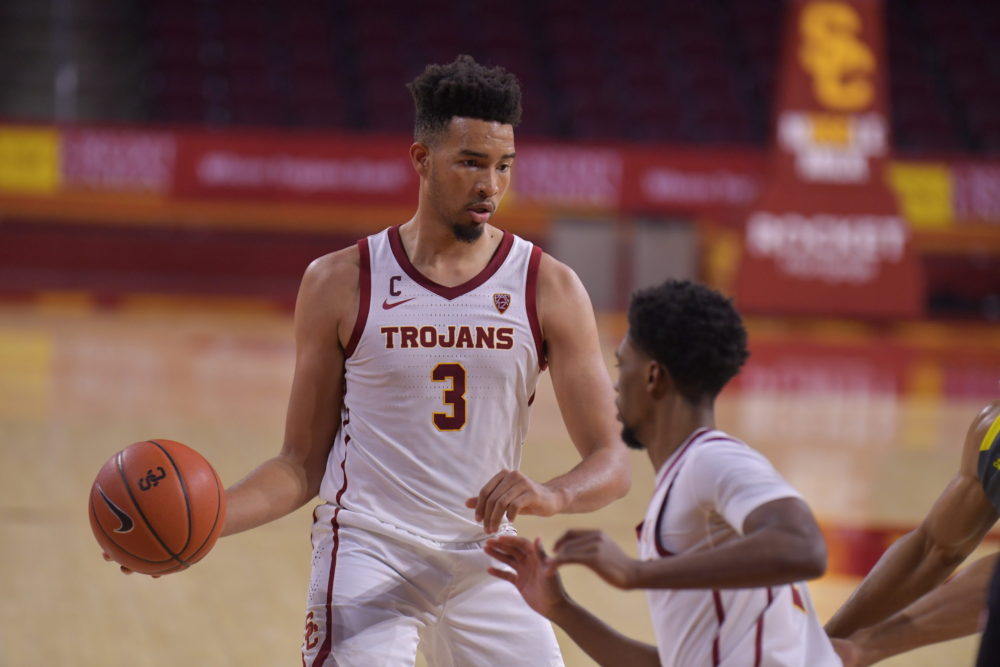 USC and Stanford are doing everything they can to try to get a game in against each other this season and Wednesday saw another shuffle to the schedule in order to get that done.

The Feb. 2 game was already a postponed game, as the original contest was canceled from Dec. 13, due to Covid issues within the USC program. The Feb. 22 game is due to a postponement of the Jan. 21 game, which was not played due to what eventually was discovered to be a false-positive test in the USC program.

The game on Feb. 2 will be the first game at Maples Pavilion in over a calendar year, as Stanford has not been able to play athletic competitions at home to this point in the season. That game will take place at 6 pm and air on FS1.

The Feb. 22 game will also be shown on FS1, with a time to be determined.

USC’s next game is Thursday (Jan. 28) against Oregon State at 2 pm.

The Trojans are alone in second place in the Pac-12 right now, at 12-3 overall and 6-2 in conference. Stanford is 9-5 overall, 5-3 in conference, but became the first Pac-12 team to beat UCLA this season, as the Cardinal won 73-72 this past Saturday.