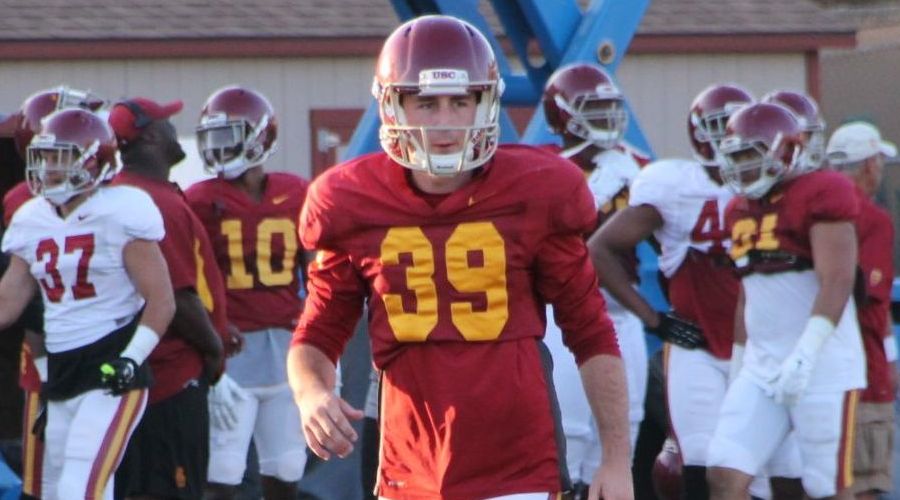 LOS ANGELES — The USC/Stanford rivalry, featuring two proud and private West Coast universities, has been a gridiron war on numerous occasions. In fact, in the last two meeting between these two contentious adversaries, the battle has been decided on a Trojans field goal late in the final quarter.

While attention is understandably being focused on the two opposing quarterbacks, the Trojans Heisman Trophy candidate Cody Kessler and Stanford’s veteran Kevin Hogan, if recent history has anything to do about it, it could come down to yet another chapter of a late, game-winning field goal.