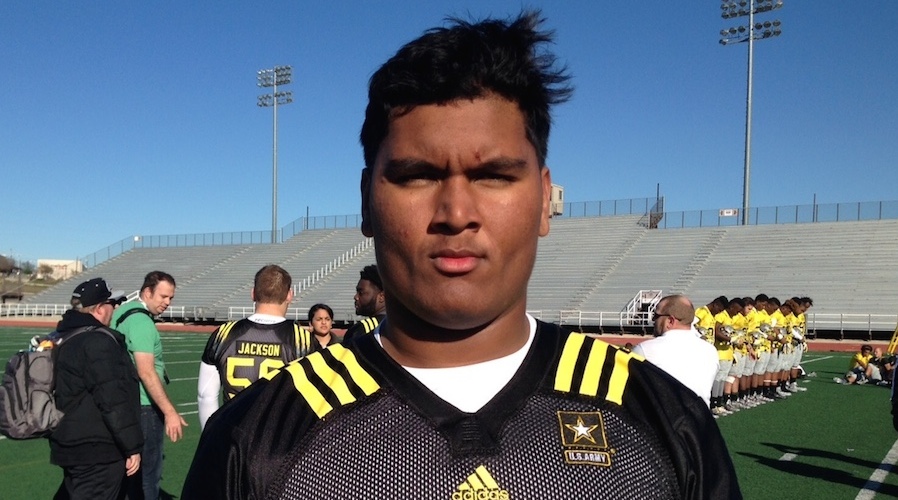 Here’s a selection of some of the top Twitter posts from USC verbals and commits at the U.S. Army All-American bowl held today in San Antonio.

CB recruit Jackie Jones had a terrific day on defense