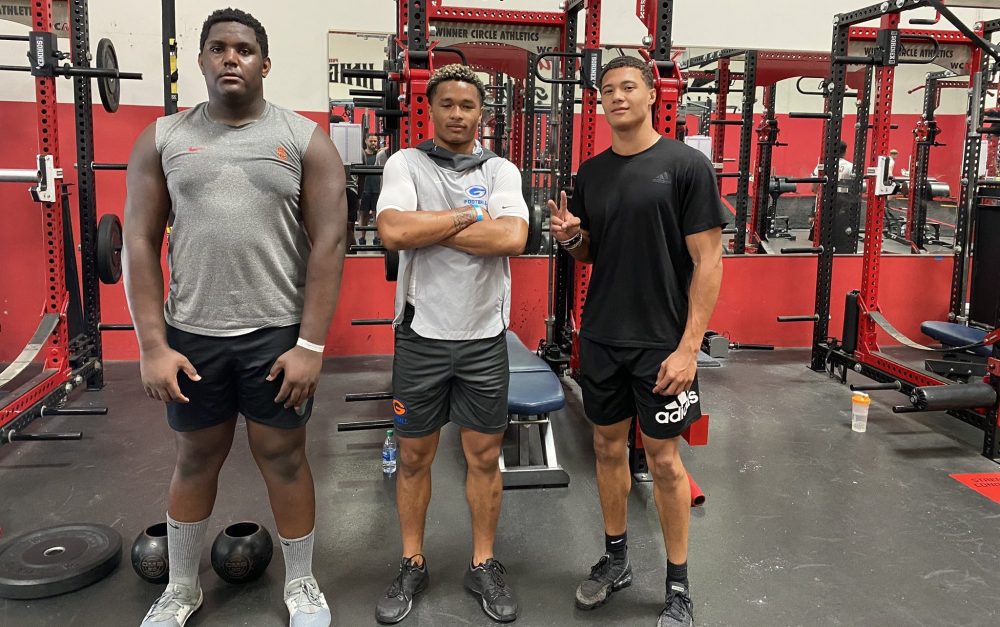 The USC coaches have been active on the recruiting trail since the arrival of the new defensive staff, as they’ve extended offers to prospects all over the country in the 2021, ’22 and ’23 classes. On Thursday, USC dipped into the 2024 class, as the Trojans extended an offer to eighth grade defensive lineman Aydin Breland.

It’s not often that USC puts out an offer to a prospect so young, but it’s also not often that an eighth grader tips the scales at 6-foot-5 and 321 pounds, with tremendous athleticism.

Breland’s first offer came from Arizona State when he was in sixth grade. Oregon offered as a seventh grader. Colorado, Kansas and Kansas State have all offered, and now USC is in the mix.

Breland attends Winners Circle Academy, which is no stranger to pumping out top prospects, as DJ Uiagalelei, Korey Foreman, Domani Jackson and Matayo Uiagalelei–all potential top-10 prospects in their respective recruiting classes–have come through there before heading off to high school. Breland looks like the next superstar prospect, and could be the next five-star recruit out of St. John Bosco.