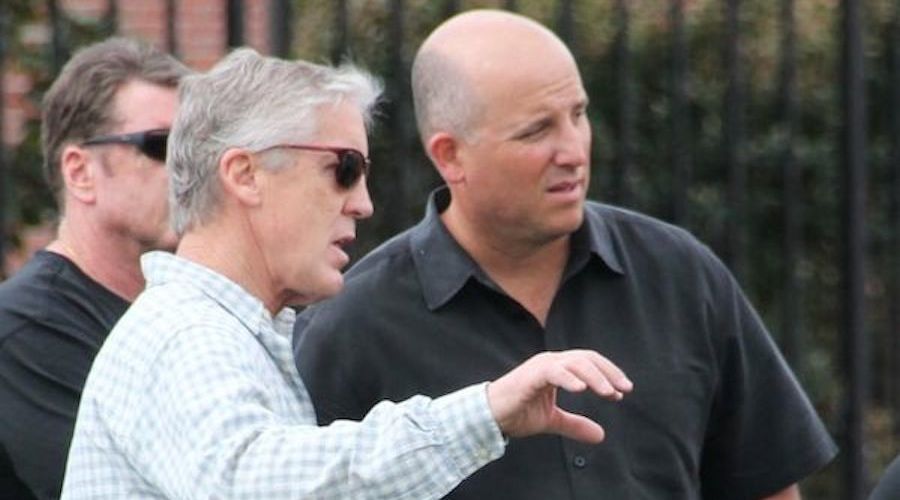 The Trojans held their annual Pro Day today in front of NFL personnel, including one head coach making his return to the USC campus.

* Adoree’ did not run the 40, choosing to stick with his times at the combine. He did go through all the DB drills, and he fielded several “punts” from the jugs machine to show his punt catching ability. He said he is still attending classes at USC and will start meeting with teams after he gets his wisdom teeth pulled.

* JuJu Smith-Schuster was impressive in the pass catching drills and said he made sure to celebrate after catches today because he celebrate once at USC and got a penalty, but now he will be able to celebrate in the NFL. JuJu did not run the 40 today, also choosing to stick with his time at the combine.

* Top bench press mark was from Stevie T (33 reps) while Jordan Simmons had 23 and De’Quan Hampton had 21.