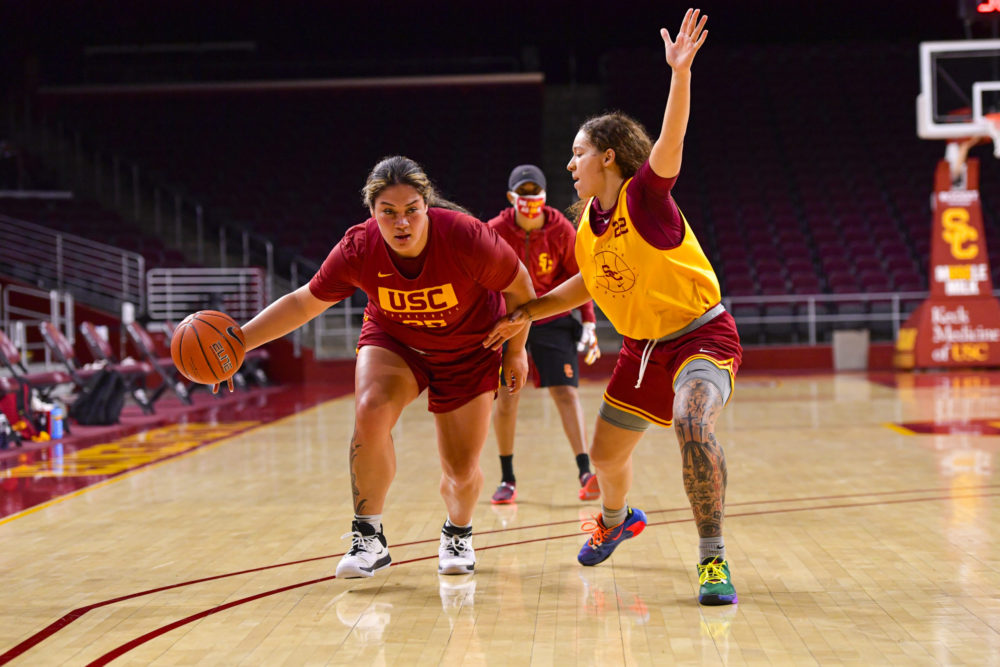 The USC Trojans announced the hiring of Lindsay Gottlieb as the new women’s basketball coach on Monday. Gottlieb comes to USC after two years with the Cleveland Cavaliers and a successful run as head coach at Cal.

Gottlieb served as the head coach at UC Santa Barbara from 2008-2011 before taking over at Cal. With the Golden Bears, Gottlieb led the team to seven NCAA Tournament appearances in eight years, including a Final Four run in the 2012 season. She won at least 20 games in seven of the eight years and was named Pac-12 Coach of the Year by the media in 2013.

In June of 2019, Gottlieb joined the staff of the Cleveland Cavaliers as an assistant coach, becoming the first women’s college head coach to be hired by an NBA team.

According to ESPN’s Adrian Wojnarowski, this is seen by USC as the first step back towards competing at an elite level in women’s basketball.

“Gottlieb leaves the NBA after an aggressive USC pursuit to bring her back to the Pac-12 conference, including a massive upgrade in program salaries and resources with hopes of restoring USC to the elite of women’s college basketball, sources said.”

In a seven-year span from 1980-1987, USC women won two national championships, finished as NCAA runner-ups ones, made a fourth Elite Eight and had three other Sweet 16 appearances. Since the 2006-07 season, USC has just one NCAA Tournament appearance.

Gottlieb replaces Mark Trakh, who coached USC from 2004-05 to 2008-09, then again beginning in 2017-18. His first two seasons resulted in NCAA Tournament berths, but the Trojans finished no better than seventh in the Pac-12 over his last four-year run.