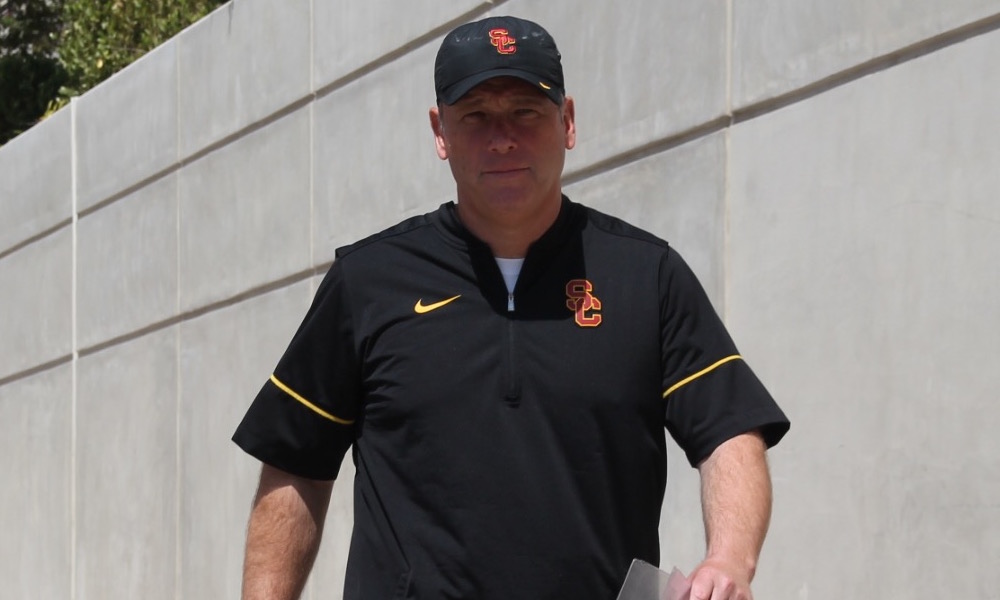 “To have two of the best coordinators in the industry back for their third consecutive seasons is a critical piece for our team’s growth and our opportunity for success next season,” said Helton. “Consistency and stability are so important in improving your program every year. Clancy and Tee are a huge reason why, in our first two seasons, we have won a Rose Bowl and Pac-12 Championship. Having both back will help us to our goal of having national championship-caliber seasons.”

In 2016 when USC won the Rose Bowl, its offense had at least 400 total yards in its last 10 games, while its defense held 7 opponents to season lows in points.

Martin, 39, who quarterbacked Tennessee to the 1998 national championship and then played 3 seasons in the NFL, has 12 years of coaching experience. Pendergast, 50, has coached for 26 years, including 16 in the NFL (he spent 6 of those seasons as defensive coordinator with the Arizona Cardinals and Kansas City Chiefs, including in 2008 when the Cardinals played in the Super Bowl).