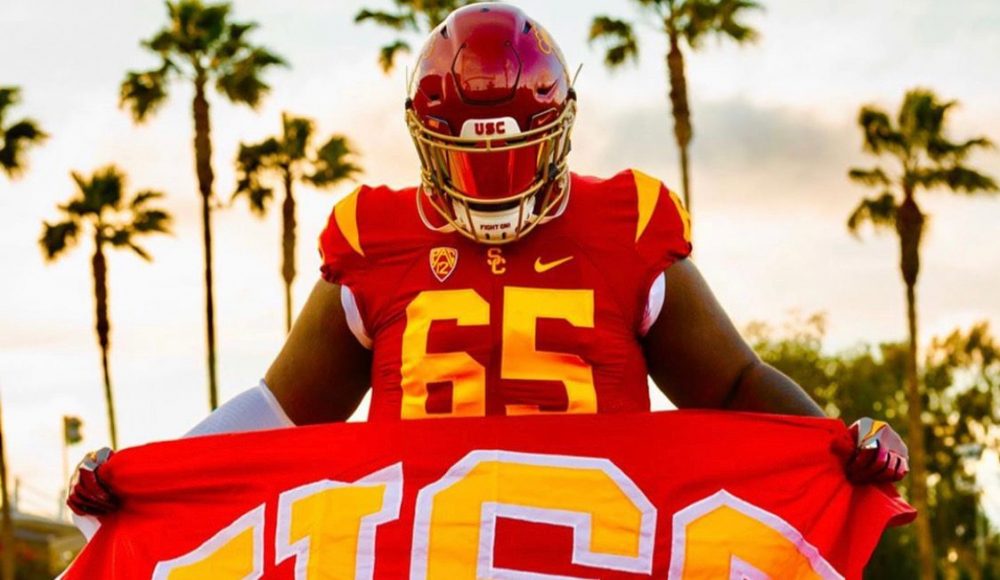 USC’s new defensive coaches didn’t mince words when they began their Trojan careers earlier this year. Each of them spoke about how critical recruiting was to the success of a program and acknowledged that USC is a special place when it comes to recruiting.

It can be easy to talk the talk at a place like USC, but so far, those new coaches are walking the walk when it comes to recruiting, as the Trojans currently sit at No. 5 in the class standings and have nine commitments from four-star prospects.

USC hasn’t signed the Pac-12’s top recruiting class or won the conference title for the past two years, and these coaches are looking to stop both streaks. That’s at the heart of the “Take Back The West” concept that’s been pushed by cornerbacks coach and ace recruiter Donte Williams since he arrived.

On Monday, USC released a new video aimed at recruits, players, coaches and fans that pushes that narrative. USC can be as bold and brash as anybody when the football program is rolling, and this staff isn’t shy about wanting the pressure that comes with being in the spotlight.

USC is also squarely in the mix for the top two prospects in the nation, in defensive ends Korey Foreman and J.T. Tuimoloau.