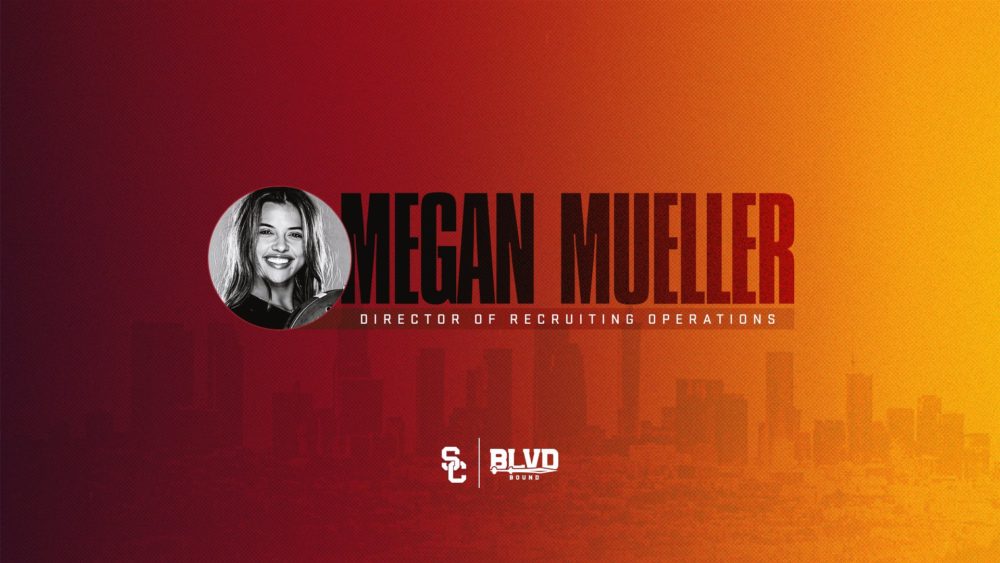 USC announced the hiring of two more additions to the recruiting department on Monday morning, as the Trojans continue putting emphasis on and resources toward recruiting.

The first move is one that was reported roughly a week ago, as USC brought Jeff Martin over from LSU to become the Trojans’ Director of Scouting and Player Relations.

Martin is an LSU graduate and was working as LSU’s assistant director of player personnel and development. He’d also worked as a player personnel assistant for two seasons with the Tigers. Martin is very well-regarded in the recruiting world and it’s expected that he’ll provide an immediate boost to USC’s recruiting efforts. Future USC linebacker Raesjon Davis spent nearly a year committed to LSU and both he and his father celebrated the news when it was announced that Martin would make this move.

Martin brings some deep ties to the Southeast, but he’s comfortable engaging with recruits from across the country.

USC also announced the hiring of Megan Mueller, who is now USC’s Director of Recruiting Operations.