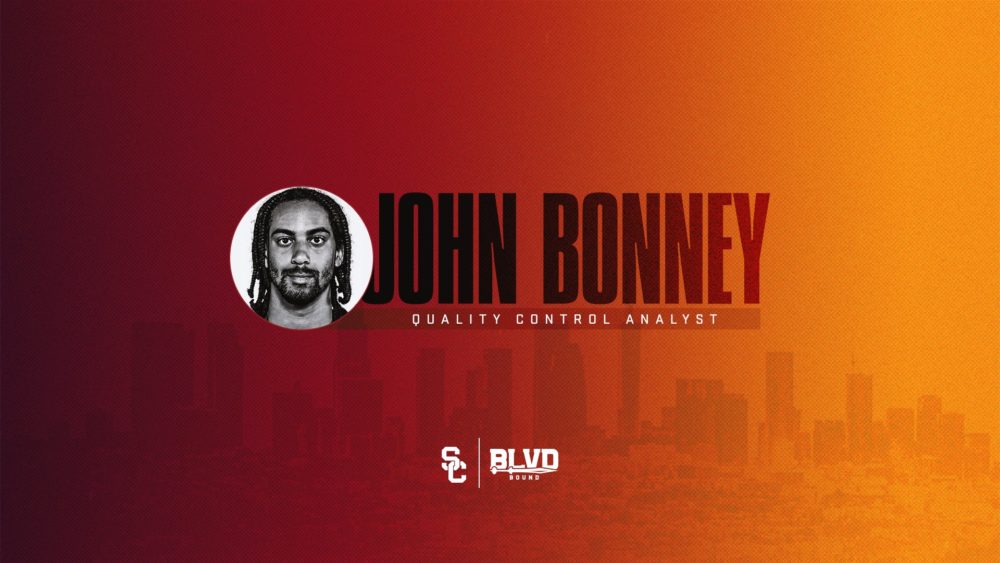 USC’s personnel transition during this offseason saw another addition on Wednesday, as USC announced the hiring of John Bonney as a quality control analyst.

Bonney was a four-star safety prospect from Houston in the 2014 recruiting class and signed with Texas out of high school. He played four years for the Longhorns, and under current USC safeties coach Craig Naivar during the 2017 season, before electing to grad transfer to Texas Tech for the 2018 season. Bonney visited the Coliseum for the 2017 game against USC and had four tackles in USC’s double-overtime win.

The Trojans have put an increased emphasis on adding support personnel to the coaching staff, which includes a number of quality control analysts, but USC has lost three such staff members this offseason. Hayes Pullard and Chris Claiborne spent one year in the position before Pullard joined the New York Jets and Claiborne took over as the linebackers coach at Arizona State. And last week, Shawn Howe moved on to become the defensive line coach at Montana State. Howe served as a quality control analyst at USC for two seasons. USC also promoted offensive quality control analyst Seth Doege to tight ends coach.

No specific position group was announced in relation to Bonney’s addition, but it would make sense for him to team with Naivar in assisting the safeties.

Previously, USC announced the addition of Bryan Carrington as a quality control coach who will work with the running backs. Carrington is known as an excellent recruiter, but this move offers him a path into an on-field coaching position.

Quality control analysts are somewhat limited in what they can do as a coach, compared to full-time assistant coaches or grad assistants. Analysts are unable to coach players specifically during film study, practice or games, but can mentor players off the field and they play a big role in assisting coaches in their preparation for practices and games, by breaking down film and scouting for strengths, weaknesses or tendencies.

Bonney adds another Texas connection to the staff as well, as now eight coaches, a graduate assistant and two quality control analysts have some kind of Texas ties.