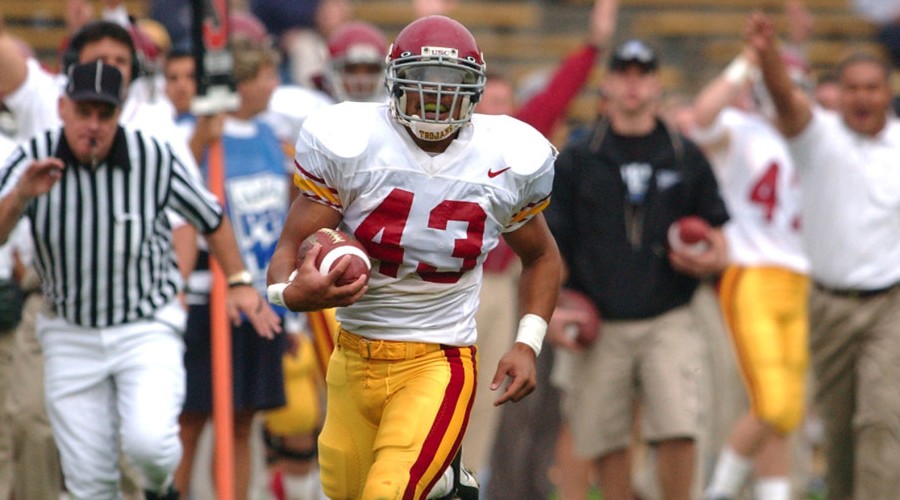 LOS ANGELES – As it pertains to the Class of 2016, the USC Trojans and Steve Sarkisian are again in the midst a very promising recruiting run; yet there are some skeptics that are overly concerned regarding the amount of “stars” currently attached to some of the recent verbal commitments.

This cause for “star” paranoia, however, should be tempered by two words: Troy Polamalu. he future Pro Football Hall of Famer and former two-time Trojans All-America safety was once a three-star recruiting prospect himself and proved that star-ranking systems can only be realistically measured on the field of play.

Polamalu is one USC player who should remind recruiting followers that players can’t just be judged solely as athletes because character and heart are a big part of the equation.