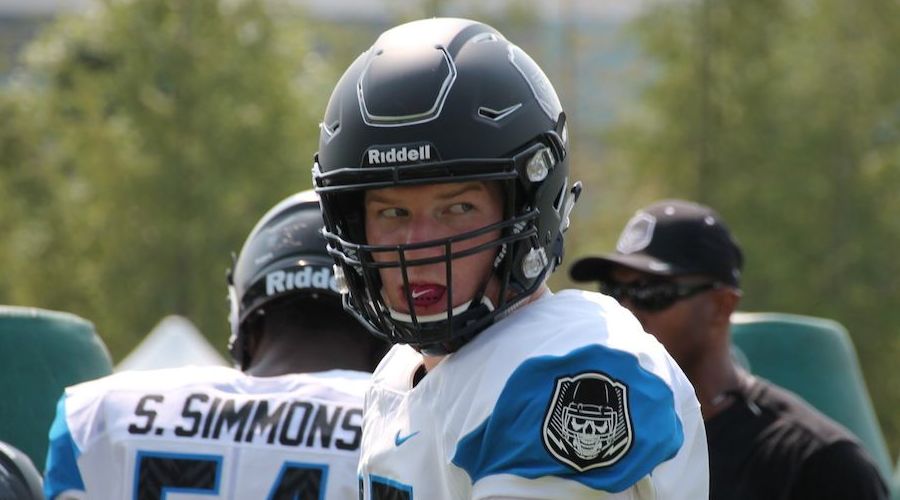 Amid a lot of concern and hand-wringing among Trojan fans who didn’t see a lot of activity in the verbal department heading into signing day, the USC coaches wasted no time in delivering a trio of big-time commitments before most people on the west coast had started their work day.

The first surprise came early when safety Jamel Cook, ranked the No. 3 safety in the nation, elected to flip from his previous verbal to Florida State in order to head to USC. Cook has a family legacy with the Seminoles as his cousin Dalvin is a running back at FSU, but Jamel decided to take his 6-4, 192 frame to the Trojans.

Next came the news that Vavae Malepeai, the leading rusher in Hawaii history, changed his commit from the Oregon Ducks to the Trojans, which fills a key hole in this class at running back. Malepeai is a versatile player who reminds us of former Trojan Malaefou MacKenzie. Malaepeai had long been considering USC but he had three uncles who played for the Ducks, as well as the pull of the Hawaii-to-Oregon connection which was fresh off the Marcus Mariota experience.

Finally, another family pull was averted when defensive end Connor Murphy announced for USC. The big defensive end from Arizona, who missed his senior year due to injury, had a brother Trent who played for Jim Harbaugh at Michigan, and the Wolverines were one of his final choices. This is a big, tough, OLB who will fit right in the Clancy Pengergast scheme.

And all of this happened before 9am west coast time.