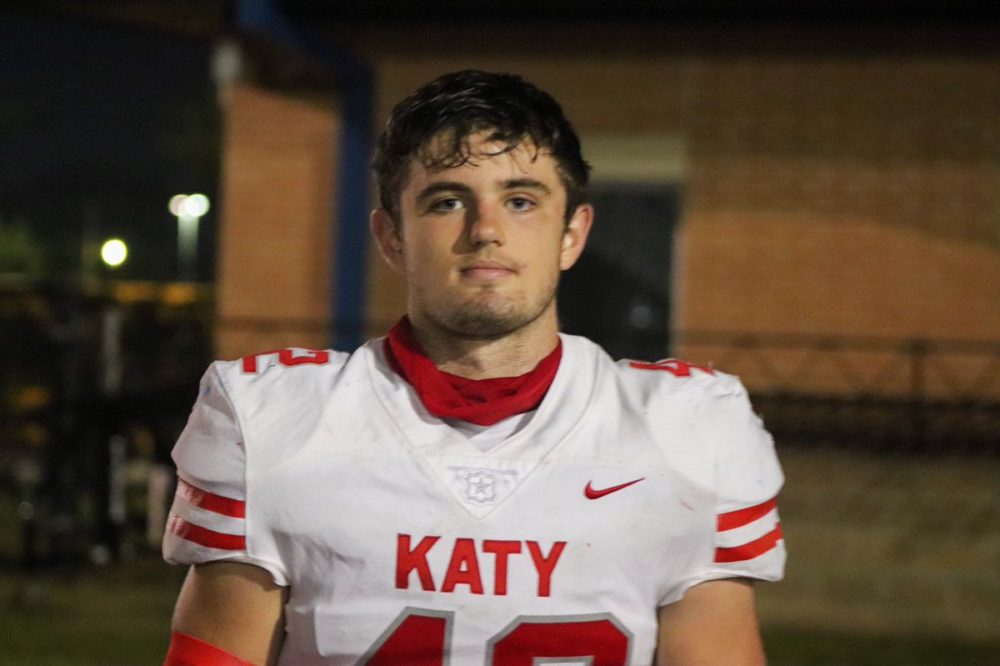 Trojans defensive coordinator Todd Orlando and his relentless defensive recruiting staff have reached again into the recruiting vein of the Lone Star State of Texas, as Katy High inside linebacker Ty Kana announced on Saturday he plans to be a USC Trojan.

A three-star prospect, Kana (6-0, 210), who said in his announcement tweet that he was “100 percent COMMITTED TO THE UNIVERSITY OF SOUTHERN CALIFORNIA!!”, was a first-team all-district backer, who has been pursued by the Trojans since last February.

The Trojans won the Kana recruiting sweepstakes over the likes of Virginia Tech, Baylor, Washington, Oklahoma State, and Colorado among others.

Kana becomes the fifth Class of 2022 commitment. Joining Kana are QB Devin Brown, DBs Domani Jackson and Fabian Ross, and OL Dylan Lopez. Kana will be reunited with former 4-star Katy running back teammate Brandon Campbell, who signed with the Trojans Class of 2021.

Below is the link to Ty Kana highlights: